If you’re an FPS enthusiast, you will love Squad. This game has all it takes to keep you rooted and entertained for hours. Squad became an official Steam game last year September and has won the hearts of gamers worldwide. But you have to know that it is a tactical game where you must play as a squad to complete objectives.

Squad requires teamwork, efficient communication, and proper coordination of activities to win. If you’re a newbie to the game, you need some squad hacks to become a better player to your team. 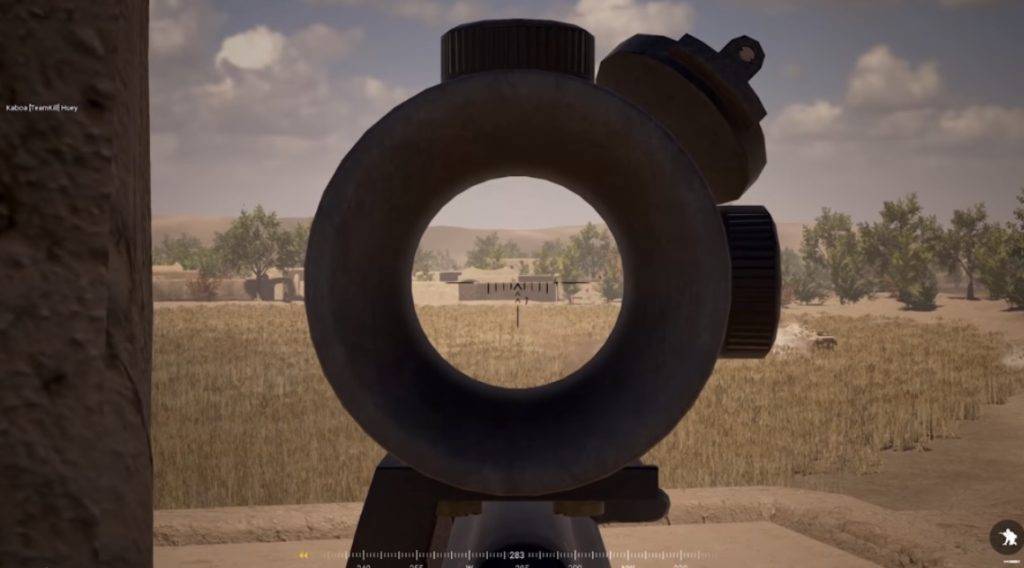 Moreover, you also need some winning tips from pro players to ensure a pleasant experience. So, if you’re all set, check our tips below.

Squad is not a solo game but a team play. Every team comprises nine players, of which one must be the leader. The person leading the pack gives orders on everything, and the other eight players must adhere to it. This is why you need good headphones to get every order and follow them. The truth is that your team leader may remove if you don’t.

We can’t overemphasize the importance of studying the map and mastering the locations of your enemies and how to call them. Also, when you study the map, you can easily identify the base of your team. The simplest way to master the map is by playing the game many times.

Playing the leader when you’re still learning the game is a terrible idea. It is best to follow orders from other professionals for the first time to understand more. The leader has many responsibilities and is in charge of all the tactical strategies. You don’t want that load yet because failure will bring a lot of blasts from other players.

Practice helps you get better at anything, especially in video games. So, if you’re starting this game, try using the Shooting range as much as you can to learn more. This mode will help you to test out different weapons and even vehicles available on Squad. So, don’t ignore the mode as you’re starting out on the game.

According to professional Squad players, the best kits for a beginner are the Medic and Rifleman Class. The Medic helps the squad by healing teammates when they sustain injuries. This class is important since it helps to keep your tickets intact. Rifleman is great, too, as it brings an Ammo bag with it.

When playing Squad, keep your personality outside the game to enable you to follow the leader’s orders. It is important to listen to the head as he’s best suited to devise strategies and tricks to win the match. For instance, before you take any vehicle in Squad, make sure the leader gives his approval, and if not, don’t take it. Also, when it comes to taking the spawns, especially on the rallying point, make sure you ask the leader first. All these decisions are critical to the survival of the team. So try to follow orders in the game.

This game is squad-based, and every player is important to the team. This is why professionals recommend that you play in a healthy condition or don’t play. The truth is that when you’re in poor health, you can’t play the match to the end without getting tired and exhausted. So, check yourself to be fit before jumping into Squad.

Killing enemies is not the only important thing on Squad. If you want your team to win the matches, you must cause the enemies to lose their tickets. Some of the ways to make them lose tickets include killing them, which costs just a tick. Then if you want to target several tickets at once, capture enemy points, destroy their vehicles, or destroy their bases.

Every team-based game requires communication and coordination. These two are very critical in Squad. So no matter what you do, always play with your teammates and don’t try to be a lone hero. You may cause the team to lose a match due to your mistakes.

If you’re new to Squad, the chances are that you might make lots of mistakes or even cost the team to lose their match. No matter the situation you face in the gamers community, try to be positive and apologize when necessary. Avoid being rude to any player, no matter the provocation.

Squad is a great game to explore. It puts you in many challenging situations, but with the team, you will enjoy the game. Furthermore, with the tips and hacks available for you, playing the game will become easier and more enjoyable.