The Eleventh Asian Film Awards has conducted in Hong Kong. The grand event honoured the best personalities of Asian Cinema on this Tuesday night, March 21. According to the 17 categories such as the best actor, best actress, best director, lifetime achievement award, best supporting actor and more.

As per the list of awards, the Chinese film I Am Not Madame Bovary has won three awards for the best film, best cinematographer and best actress. In this film, the Fan Bingbing had won the best actress award.

The Fan Bingbing shared her experience of the film to reporters after the event that “Even though playing the role was challenging, I had an unforgettable experience.” The best actor of this 11th Asian Film Awards has carried the Japanese actor Tadanobu Asano for his performance in Harmonium. The best director award of Asian Film Awards 2017 has bagged by Na Hong-jin for the film The Wailing.

The legendary filmmaker Tsui Hark has also honoured by the lifetime achievement award for his 37 films in his cinema career. 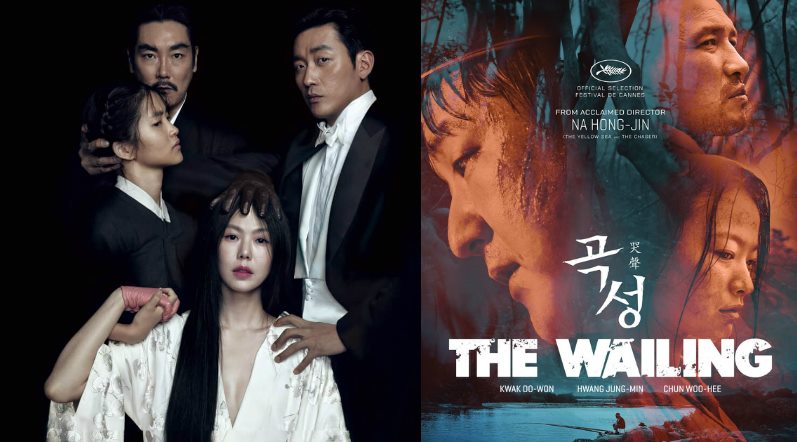 I Am Not Madame Bovary

Fan Bingbing, I Am Not Madame Bovary

Best Cinematography: I Am Not Madame Bovary

Stay tuned with WORLDHAB for more Award winning list and latest news around the World!