Update: according to the 19th September Newspaper cinema ads, which have only 7 films that announced a September 22 release.

9 Tamil releases advertised for Friday, September 22. Some single screens playing multiple films have said, will screen provided 40 audiences are there. Multiplexes will play in the smallest screen (1 show) and they need the distributor to a cough up theatre charges before release. 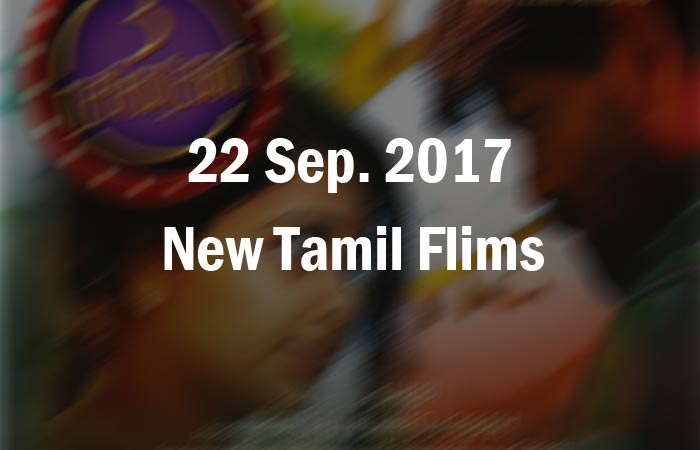 Aayirathil Iruvar features Vinay in the dual roles with Samuthrika, Swasthika and Kesha Khambhati as female leads. The film is produced by Saran. Bharathwaj is the music director of this film. 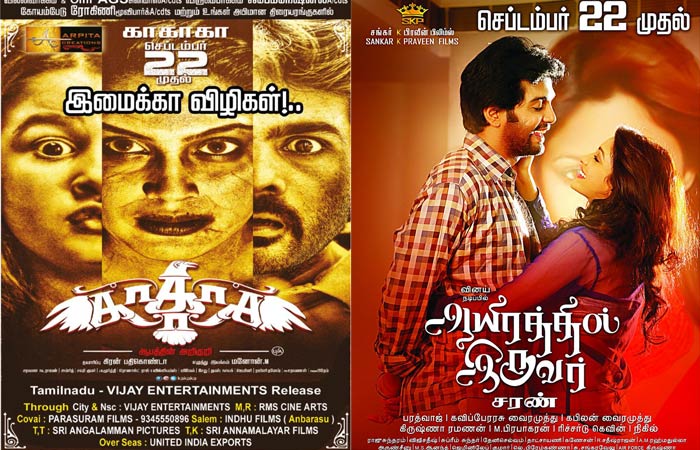 Ka Ka Ka film is the horror thriller which is written and directed by Manokan and produced by Keran Pathikonda. 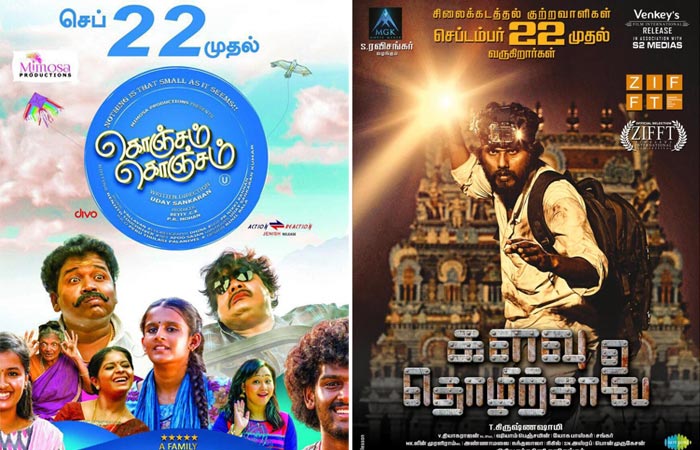 Konjam Konjam is featuring by Gokul, Neenu & Others. Directed by Udaysankaran and Producer by Betty CK, P.R. Mohan under the banner of Mimosa Productions. Vallavan is the Music director of this film.

Kalavu Thozhirchalai is the romantic thriller by starring Kathir, Vamsi Krishna, Kalanjiam, Jayarudra and others. T. Krishna Shamy and S. Ravisankar are the director and producer of this film respectively. Shyam Benjamin is the music composer. 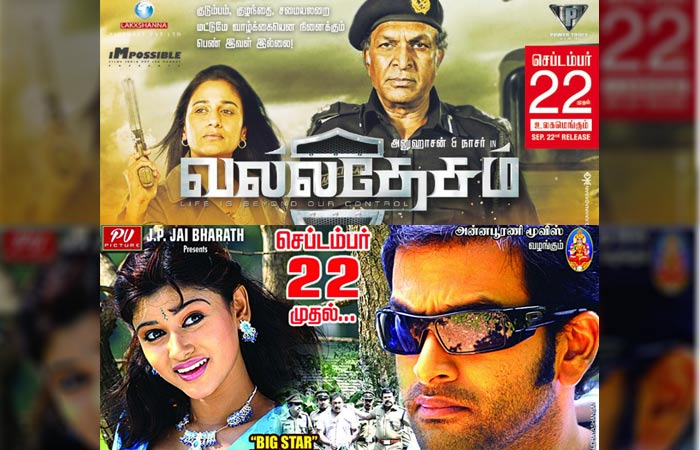 After one year of waiting, Valladesam is releasing on coming September 22nd which stars by Anu Hasan Nassar, Amit, David, Jayabalan, and among others. N. T. Nantha is the director and cinematographer of this film. L. V. Muthukumarasamy is the music composer. Deepak S. Dwaraknath is the editor and Lakxshanna Picture is the production company.

Police Rajyam is the Malayalam film (Manushya Mrugam) which has dubbed into the Tamil and releasing on this weekend by considering the fan base of actress Oviya in Tamil Nadu. The film is directed and starring by Baburaj who also scripted. Kiran, Oviya, and Prithviraj are the other lead cast of the film. Sayan Anwar is the music composer. K. Arunachalam has produced under the production banner of Annapoorani Movies. 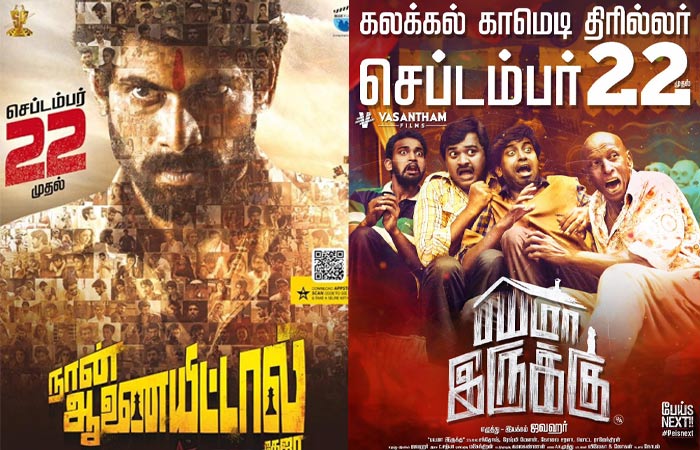 Santhosh Prathap, Reshmi Menon, Kovai Sarala, Motta Rajendran, Jagan, Bharani, and others are the cast of Bayama Iruku. P. Jawahar is the writer and director of this film. Mahendran Jayaraju and Kamalakannan handled the Camera and editing. Ambur Nethaji is the production manager and the film produced under the Vasantham Films banner. C. Sathya composed background score and songs of this film.

Naan Aanaiyittal is one in the release of September 22 which is featured by Rana Daggubati, Kajal Aggarwal, Catherine Tresa, and Navadeep in the lead roles. This movie is directed by Teja and produced by Suresh Daggubati, CH Bharath Chowdhary and V Kiran Reddy under Suresh Productions and Blue Planet Entertainments. Anup Rubens is the music director of this Rana’s film. 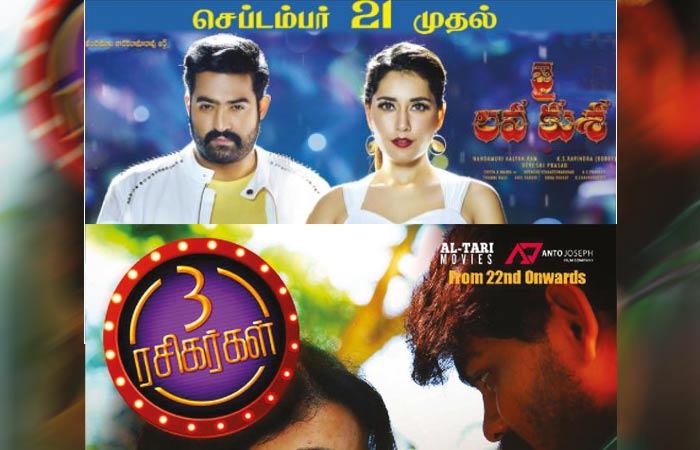 Moondru Rasigargal is the story of three Die Hard Ilaya Thalapathy Vijay fans which penned and directed by Shebi. C.R. Salim, Anto Joseph, and Faizal Babu are the producers of this new Tamil film. V. R. Balagopal worked in this film who wrote a screenplay of this film. Prasanth Krishna and Babu Rathnam are the DOP and editor respectively. Charu Hariharan penned all the songs in this film and Ronnie Raphael composed music for all the songs.