In Barcelona, a van crashed into a pedestrians on most famous and busy tourist area on Thursday in day time which killed 13 people, according to Catalan police.

Two suspects were arrested by the Police and those two are from Spain and Morocco. Though the van driver was not there. The Authorities confirmed that the incident was a terror attack.

According to the local newspaper, after driving into a newspaper stand, the driver fled on foot. 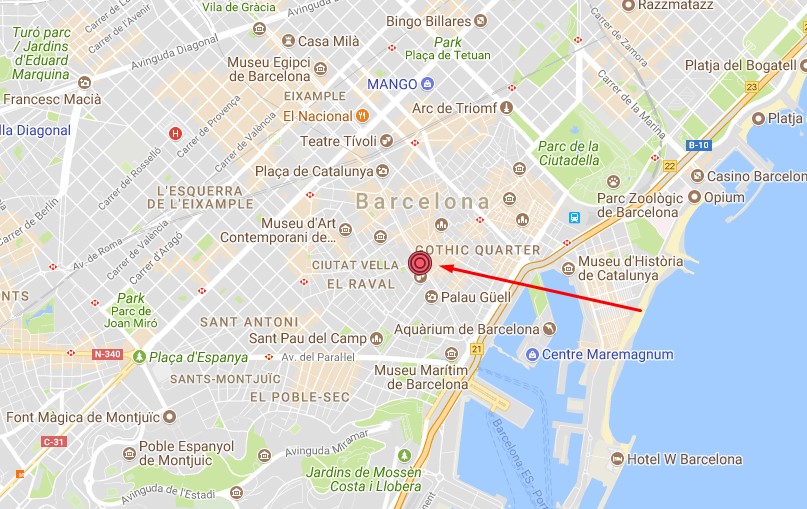 In the spot, the witnesses told to the reporter about the scenes of chaos and horror. People of Barcelona are not happy now. The Catalan Police advised people that to remain inside and also they asked to everyone to avoid the area. The Police are still searching for the valid reason behind this incident.

The Regional interior minister Joaquim Forn said that totally 13 people have died and another 100 were injured due to this incident.

From the America, the President Donald Trump condemned the “terror attack” and he said that Be tough & strong, we love you! Also, he is ready to do whatever to help Barcelona.

In the most recent report by the Spain’s civil protection agency, they said that the Barcelona attack was happen with the help of at least 18 different countries. In that, India is not one among those countries.