25th February Could be Fateful Date for Chelsea and Antonio Conte

Chelsea’s Premier League season has not gone the way that most fans of the West London club, nor its ownership, would have expected. The defending champions have had some truly awful results in recent weeks, including the 4-1 defeat to struggling Watford and the 3-0 defeat at Stamford Bridge. It is all part of a general bad feeling around the club, with manager Antonio Conte quick to voice his discontent around Chelsea’s failures in the transfer market.

Arsenal or Tottenham could squeeze out Chelsea

Those results, coupled with a resurgence from Arsenal and Tottenham, have left Chelsea in real danger of missing out on the coveted Top 4 spot, which provides entry into the Champions League for next season. From being ‘locks’ for one of the spots, Chelsea are now priced at 5/6 (Bet365) to make it to the Top 4. Arsenal, who have been buoyed with the signings of Henrik Mkhitaryan and Pierre-Emerick Aubameyang, are available at tempting odds of 5/1 with the same bookmaker.

Chelsea game in Manchester could define its season

So, it seems that Chelsea need to work to save their season. One problem that they may face in getting back on track is the ominous fixture against Manchester United on 25th February. The game, which will be played at Old Trafford, will pit Conte against old foe Jose Mourinho. The pair has had a number of high-profile spats in recent seasons, so it follows that Mourinho will be keen to rub salt in the wound of his Chelsea counterpart. 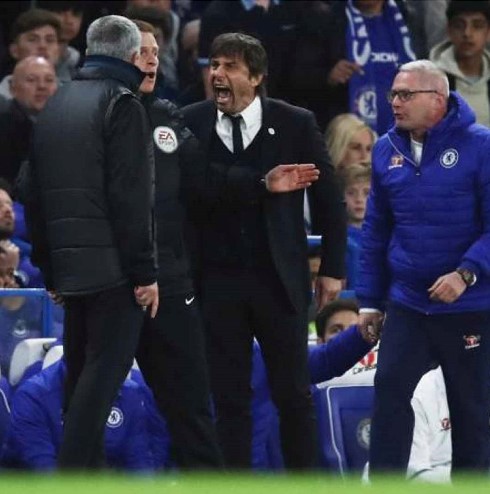 For once in these Premier League Big 6 fixtures, United look like overwhelming favorites for the game. They are priced at 10/11 (Bet365) to win the game. It is rare to see any team at odds-against for these clashes between the very top Premier League clubs (Manchester City excepted), although United do seem to merit it this time given Chelsea’s struggles. Chelsea are found at odds of 16/5, with the draw at 23/10. It’s going to be a huge match, so check out bookmakers’ promotions including the latest free bets to bet on the Premier League.

More than three points at stake in Premier League clash

The match is about more than the three points, however. It could have a big bearing on the future of Chelsea manager Conte. A heavy defeat from Mourinho’s side will perhaps cause the Chelsea board to pull the trigger on Conte, especially with the United manager’s unique ability to stir up controversy. Indeed, there is an outside chance that Conte is not in charge by the time the fixture comes around. He is betting favourite (1/4) to be the next sacked Premier League manager. 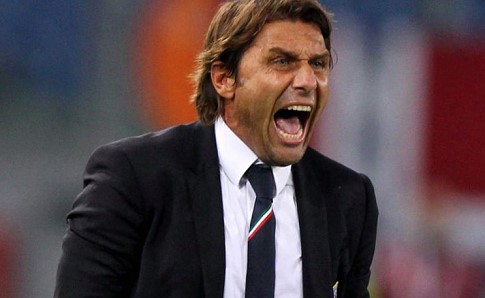 Many would argue that a manager like Conte does not deserve to be sacked, after all, he delivered Chelsea a Premier League title in his very first season.  Some of the issues that he is a facing are self-inflicted though, with his constant complaining to the press perhaps unsettling the players at his disposal. Above all, he has a talented, title-winning squad at his disposal. Chelsea, in short, should be in a stronger position than the one finds themselves in. Conte’s arch-enemy Mourinho, it seems, will be ready to capitalise on the tough situation at Old Trafford on 25th February.