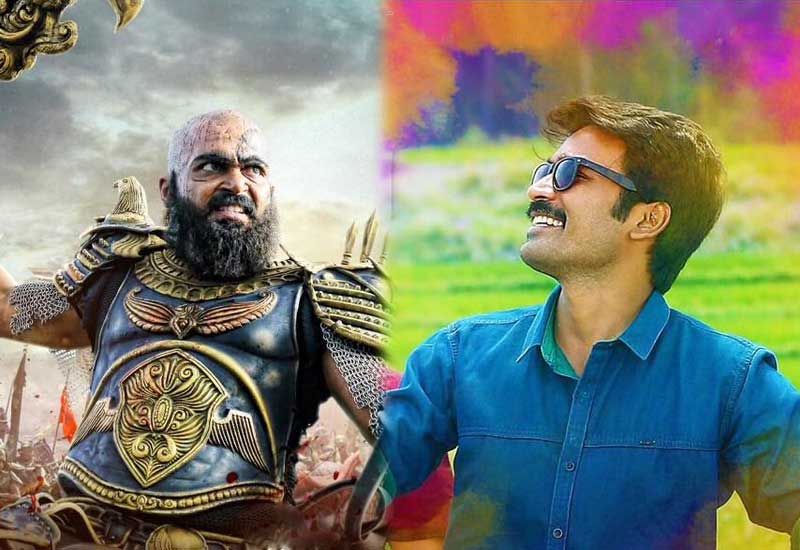 When to compare with US theater count of Kodi and Kashmora, Karthi wins on the count and the collections too. The Kashmora (Kaashmora) was released in 70 screens and now, it is 47 in the United States in the second weekend. Dhanush’s Kodi was launched by using 40 screens and it is 16 now in the US of its 2nd weekend.

Karthi’s Kashmora has earned Rs 2.21 crore in 10 days of its release including the premier show. Dhanush’s Kodi has collected the bag of Rs. 51.64 lakh in 10 days of running in the US. The Horror Humor Romantic Action film by Karthi has earned Rs. 1.86 crore in first three days in the US. However, Dhanush’s Kodi has also earned based on its theater count as Rs. 38.84 lakh in first three days.

In Australia, Kaashmora as first in the race and it earned Rs. 43.1 lakh till date. Kodi has also earned Rs 32.71 lakh by the end of the second weekend.

The Kaashmora and Kodi had a good opening in the Malaysia box office and the films have earned Rs 1.49 crore and Rs 1.3 crore marginally at this end of the second weekend. Deepavali releases Kollywood movies are ruling the Malaysia Theater screens.