In 2019, vaporizers are set to continue their march to ubiquity as mainstream consumers become increasingly health conscious and aware of the dangers of smoking. Vaporizer manufacturers are currently competing to create the best-performing vaporizers and are squeezing as much technology as possible into their flagship vaporizer devices. This has created a massive selection of great devices which can make it difficult to choose between the top models. Here are what we think are the 3 best vaporizers in 2019. 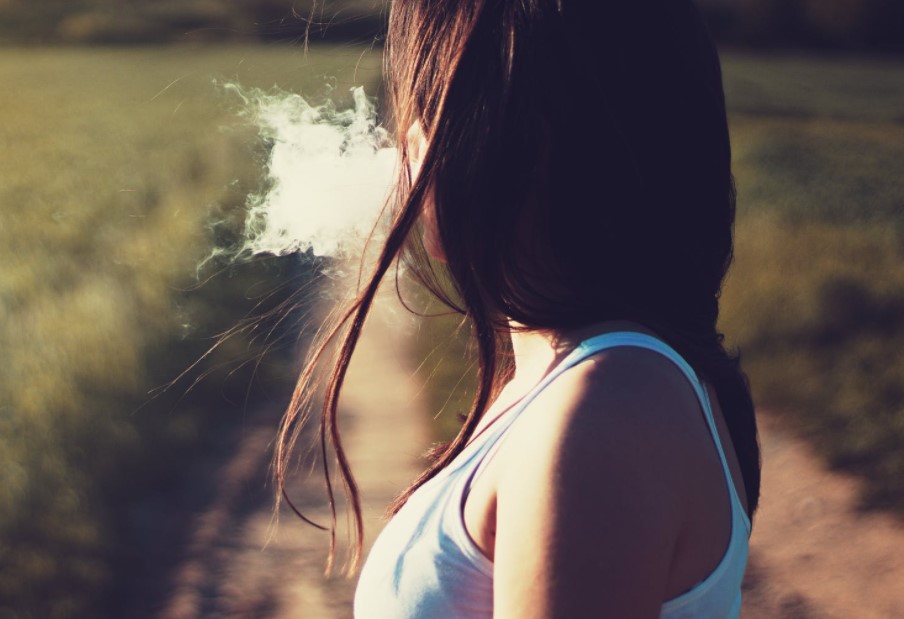 If Apple were to design a dry herb vaporizer it would probably not look too dissimilar to the Pax 3. The Pax 3 is an almost perfect combination of technology and aesthetics crafted into a high performing vaping device.

The Pax 3 is built from a single sheet of brushed aluminium, features no visible buttons and even the mouthpiece is flush to the body. Furthermore, the lights breathe rather than blink; just like the lights on a Macbook.

Pax Laboratories haven’t rested on their reputation and have managed to squeeze in the technology to ensure that the Pax 3 performs as well as it looks and it shows. Some of its stand out features include its smartphone connectivity and lip sensing technology but what really sets the Pax 3 apart from its competition is it vaping modes.

Any vaporizer these days will give its user some degree of control over their vaping experience by providing temperature controls. Pax takes this further with vaping modes.

There are four to choose from :

The Mighty fully lives up to its name and is very much the powerhouse of the dry herb vaporizer world.

Its dual 2500mAh batteries make the device the most powerful in the world and its inbuilt cooling unit ensures that any vapour clouds do not become too hot to inhale.

However, what sets the Mighty apart is its hybrid heating system. Typically vaporizers feature either conduction or convection heating ovens. A conduction oven heats when the contents of the oven come into direct contact with the heating element. They have the advantage of producing vapour instantly with little effort but they can risk burning the material.

On the other hand, convection heaters work by creating an atmosphere of hot air in the oven which in turns slowly brings the ovens contents to vaping temperature. Convection heating has the advantage of heating the entire contents of the oven evenly but can be quite slow to reach maximum temperature.

The Mighty’s hybrid heating technology engages both conduction and convection. As a result, it enjoys the benefits of both systems with none of the downsides. This is why The Mighty is regarded as the best performing portable vaporizer in the world.

The IQ is the flagship model from DaVinci. DaVinci have built a formidable reputation over the last five years for bringing some of the highest regarded technological advances to the dry herb vaping industry and the IQ is no different.

The Davinchi IQ’s key feature is its Bluetooth connectivity that connects your smartphone through its official app which can be downloaded for both Android and iOS.

The app provides users with the ability to tailor their vaping sessions and keep track of all sorts of information such as total usage time, average session length, average temp and favourite path.

The most useful setting inside the app was the ‘Stealth Mode’. This dims the LED which I’d recommend because the 51 LEDs on the actual device are incredibly bright.

Typically, I’m not a fan of apps for vaporizers but the IQ works so smoothly with a smartphone I can only say I’ve had positive experiences with it so far and couldn’t imagine using the device without it.

It’s important to note that you don’t need the app to access the entire range of Davinci IQ features but I heavily recommend it.

How to Clean White Running Shoes?