After the second week release of Neruppu Da, Kathanayagan, Thappu Thanda, Kadhal Kasakuthaiya, and Aaram Vetrumai. Four more new films are lined up for its release on 14th September (1) and 15th September (3). Thupparivaalan, Magalir Mattum, Kalathur Gramam, and Yaar Ivan are the list of this weekend release. 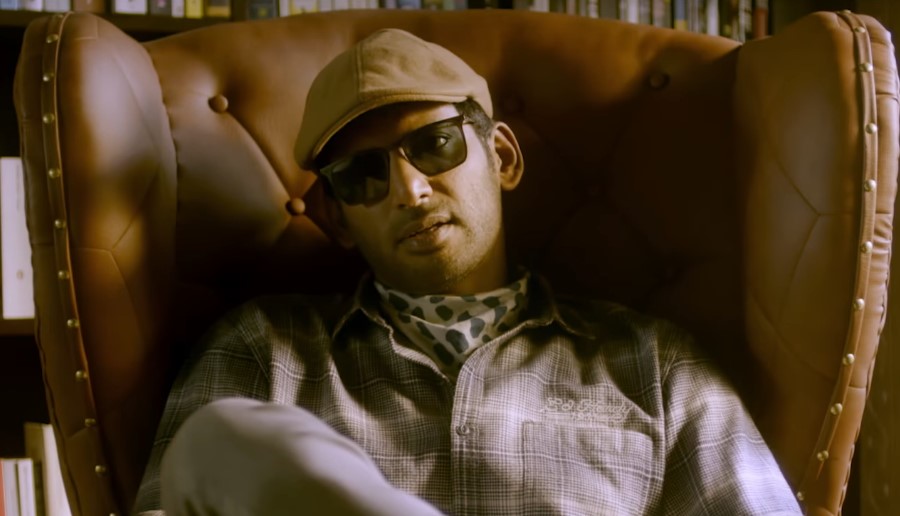 Vishal’s Thupparivaalan will be releasing on Thursday while the press show has already screened on Tuesday night. According to the report from the press show, the film had a good buzz around Vishal and Myyskin which deals with the detective thriller drop back. AGS releasing this film in Chennai and Cheggalpat. Thupparivaalan releasing more than 300+ screens around Tamil Nadu on 14th September 2017. Rating: UA 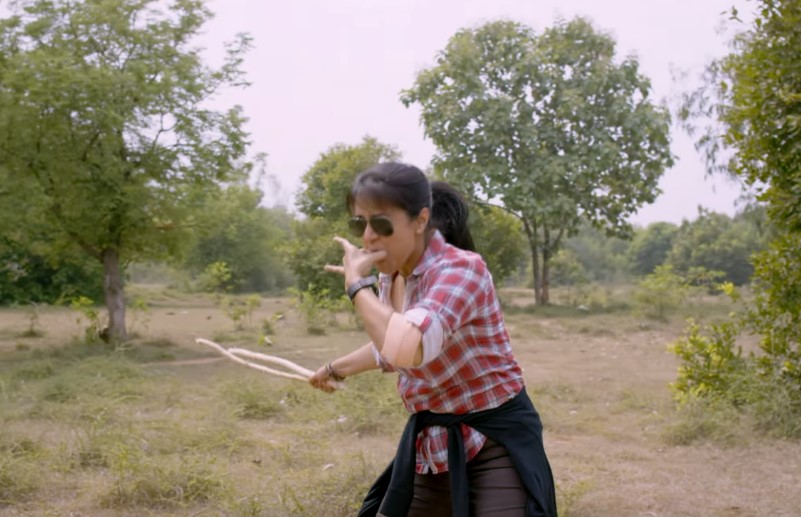 Actress Jyothika’s Magalir Mattum, Ilaiyaraaja musical village film Kalathur Gramam and the bilingual action drama film Yaar Ivan are releasing on 15th September 2017 (Friday). National award winning director Bramma’s women centric film having the wonderful team as Saranya, Urvashi, Bhanupriya, Nassar, and Livingston in the pivotal roles. Actor Suriya is the producer who tries to bring more audience to the theaters by introducing more innovative things as promotional of the film. The story is all about the three female school friends. At one end, they all reunite after their thirty-eight years, despite the pressures put upon them by the men in their lives. Rating: U 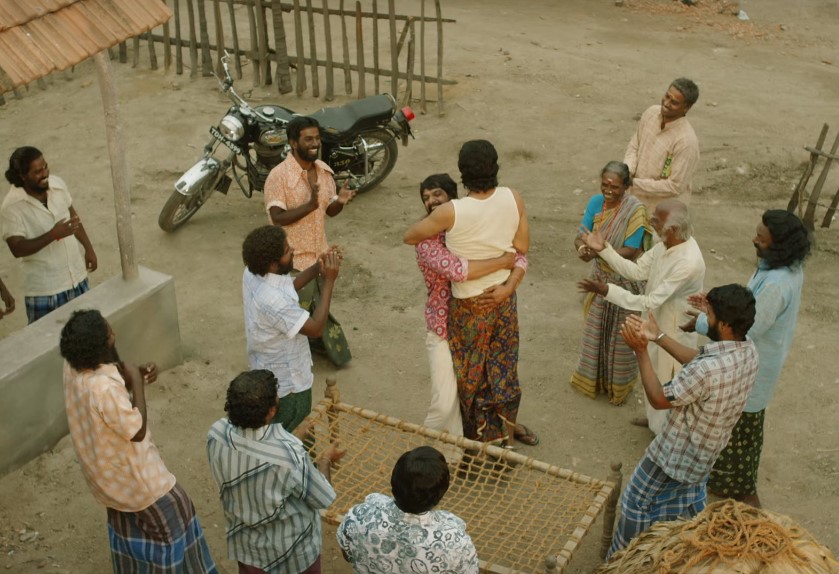 Kalathur Gramam is covering totally three different decades under the category of action-drama film. The film is all about the life of a father and son. This is Ilayaraja’s 1001st film as a music director. Kishore (actor), Yagna Shetty Midhun Kumar, Ekna Shetty, Sulile Kumar, Rajini Mahadevaiya and others played in this film. Avudaithai Ramamoorthy produced this film under the banner of A.R. Movie Paradise. Isaignani Ilaiyaraaja and Kanmani Subbu are the lyrics writers of this film. 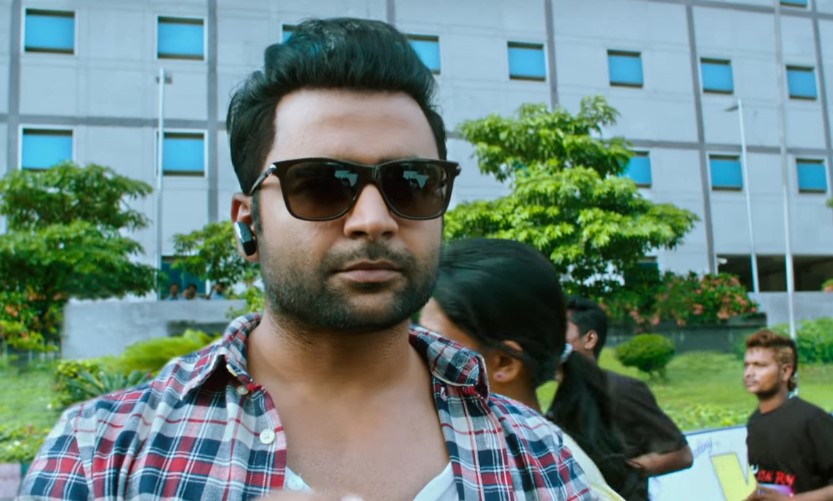 Yaar Ivan is a bilingual action drama film which is also releasing in Telugu under the title of Veedevadu. Tatineni Satya is the director of this film who also penned the story of the film. Sachiin J. Joshi and Esha Gupta will be appearing as the lead roles along with the actor Prabhu in an important character. S. Thaman is the music director. Binendra Menon and Prawin Pudi are the Cinematographer and editor of the film. Raina Joshi handled the bank roll by using Viiking Media and Entertainment production company. Na Muthu Kumar is the lyrics writer.