4 new Tamil movies are set to releasing on coming August 11th (Friday). India is also going to celebrate it’s 70th independence day on August 15, Tuesday. So, all these four new films having more chances to get more views because of the public holiday.

Velai Illa Pattathari 2 was actually postponed to August 11 from July 28th Friday. Due to some reasons, the makers have changed their release date. In this film, Bollywood actress Kajol sharing her space with other leads as a Business woman. 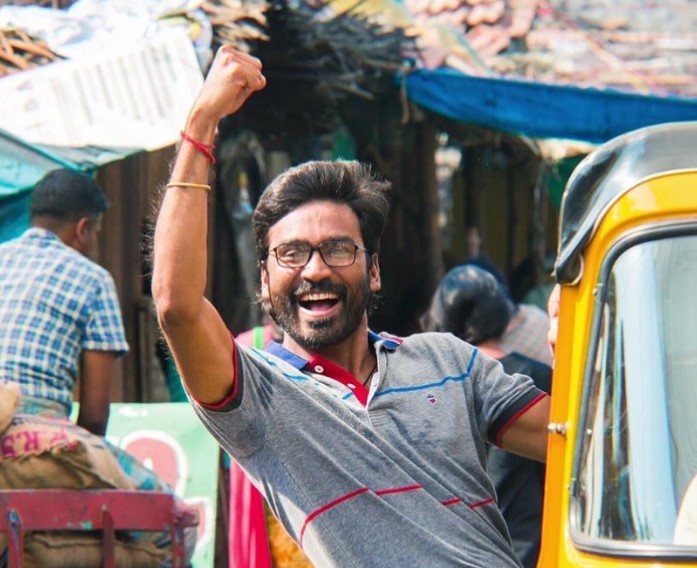 Udhayanidhi Stalin’s ninth film as a hero is Podhuvaaga Emmanasu Thangam. Thalapathy Prabu is the director of this film. Nivetha Pethuraj is playing as a female lead. This is debut film for the director who early assistant of Ponram. Actor and director Parthiepan will appear in a negative role, while Soori is comedian of the film who is friend of Udhayanidhi.

Thanga Meengal director Ram’s another way of sight from the modern society, Taramani. This is one of important movies out of 4 Tamil movies which releasing this weekend. Andrea Jeremiah, Vasanth Ravi, Adrian Knight Jesly, Anjali, and Azhagam Perumal are the leading actors of this film. In the recent years, Tamil film industry had very few ‘A’ certified films. In that, this film had huge expectations from the audience.

The Soul of Taramani is a album song which is not in a part of film, but the song was released by actor Kamal Hassan and director Bharatiraja. All the songs in this film was penned by Na. Muthukumar who died in August 2016. 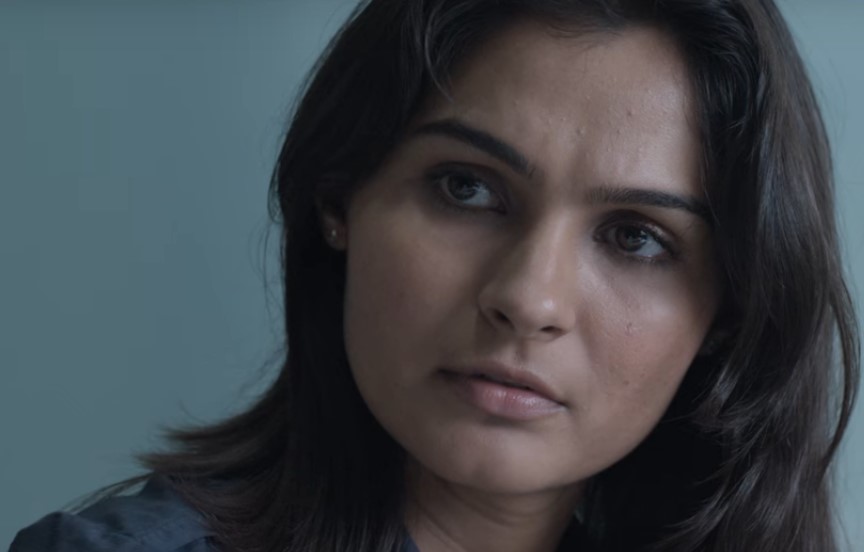 Rana Daggubati, Kajal Aggarwal, and Catherine Tresa are the lead roles of Naan Aanaiyittaal. Under the same title, actor come Politician Dr. M. G. Ramachandran was appeared in the big screen on 1966. In this new film, Navdeep and Ashutosh Rana have also there as the part of the acting. It’s all related to the political drama.

This film has directed by Teja and produced by Suresh Daggubati, CH Bharath Chowdhary and V Kiran Reddy under Suresh Productions and Blue Planet Entertainments. Anup Rubens composed music for this film. 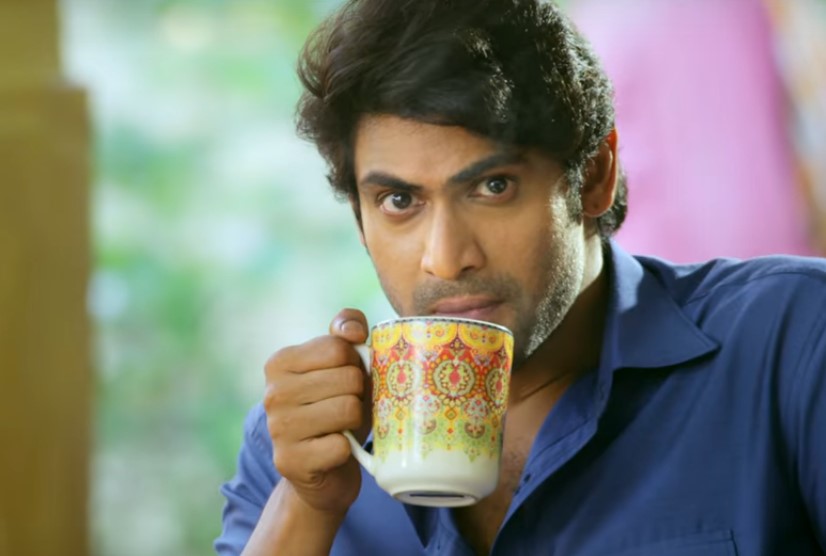 Spend this weekend as happy with all these 4 Tamil movies at your nearest theaters.