Actor GV Prakash starring 4G movie first look was released on 23rd February, Thursday. 4G is an upcoming movie starring GV Prakash, Gayathri Suresh, Suresh Menon and Sathish in the leading roles. The shooting of the movie was started in late October 2016 and expected to release this summer.

Director of 4G movie is Venkat Pakkar, and the film is produced by C.C Kumar. GV Prakash is again composer of this movie as usual. 4G is going to be a comedy and romantic genre movie for this generation. The team has released some first look posters today. Check these 4G first look poster images of GV and Gayathri. 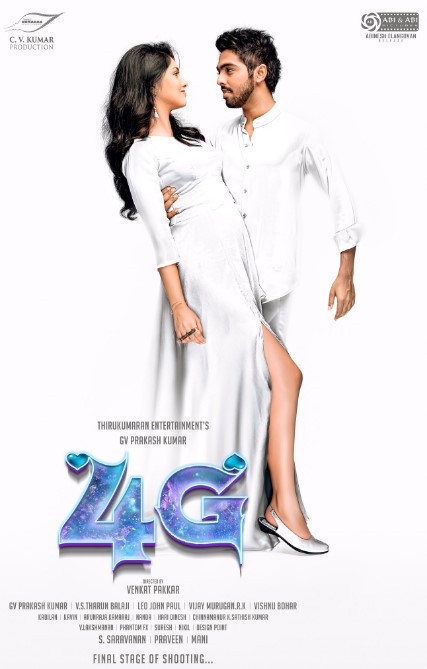 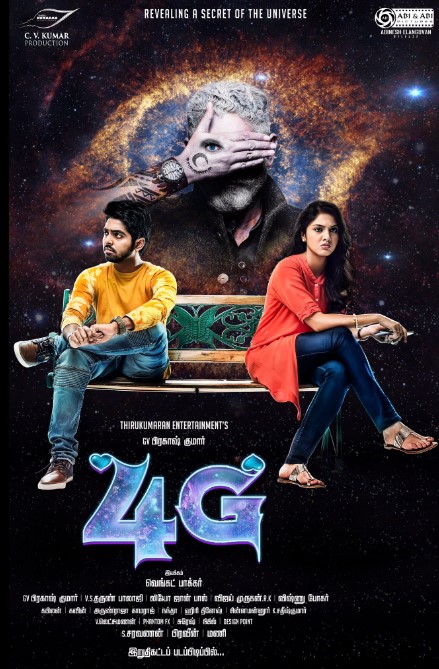 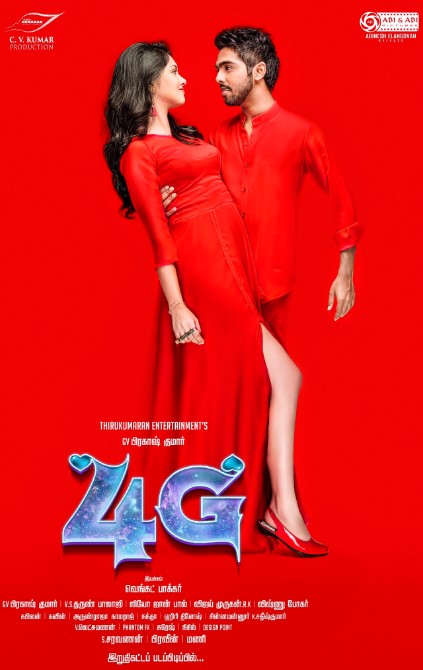 The 4G movie is in the last set of its shooting. The movie will be completed soon and will set to hit theaters during summer 2017.