5 Funny Ideas for Motor Insurance Ads with an Important Message

Insurance has been quite a conservative subject for a long time. Most of this conservative approach comes from the fact that no-one really wants to consider or talk about the reason why insurance exists in the first place. Take, for example, motor insurance, who’d want to think of an accident while driving.

But, that doesn’t diminish the need for insurance. It doesn’t matter whether you want to think of an accident or talk about it, accidents occur. Most of the time we can only look in retrospect what we could’ve done right?

Always Have Insurance for Your Car

The pro advice here will always be to have motor insurance. Especially, nowadays when everything is online, you can buy car insurance online too. Also, you don’t have to believe someone’s word about it, compare and include the features you find valuable.

Insurers now offer useful features like Road Side Assistance (RSA), Towing Services, Personal Accident and enhanced third party cover, so you don’t have to haggle on the road after an accident, simply call your insurer.

Safe driving is no child’s play. You need a certain level of maturity and a sense of responsibility before you can sit behind the wheel and say I can drive too. The motor insurance companies, however, have a role to play only when damage occurs to the vehicle, or its occupants, they do want to avoid having to play that role.

So, why not promote road safety along with your product?

A good advertisement is something that connects and plays in your mind with its message. Thus, what better way than to advertise around road safety. Especially in India, where still many of the licenses are bought instead of getting it from the concerned department after proper checks and procedures, a lot of drivers on the road never had a formal driver’s training. 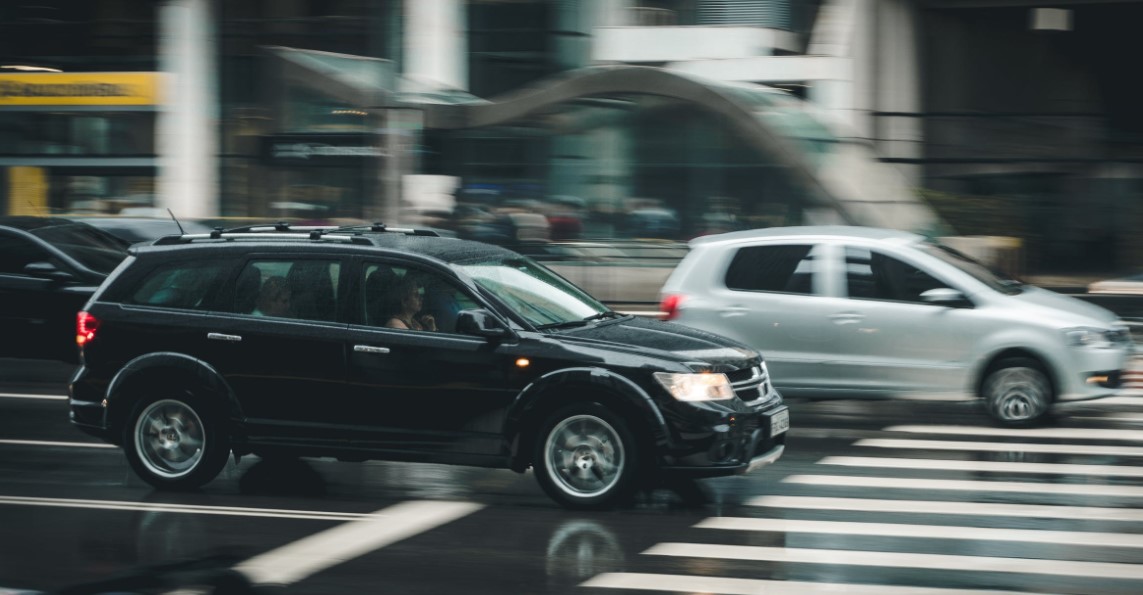 Here are four advert ideas for car insurance companies which can deliver the message with a punch:

Indicators in a vehicle are the most ignored subjects. You may often notice that they have fallen off out of the depression and shame (especially on bikes). Any advert showing their (poor indicators) importance and feelings on being ignored consistently should do the trick.

“You think he’ll light me up this time?” Asks the right indicator to the left on a regular right turn. The vehicle starts to turn and is overtaken from the right side by a speeding scooter with the loud horn, shouting expletives at the indicator.

Vehicle swerves to avoid hitting the scooter, but it’s too late our hero indicator has died of guilt already. The message “Use the indicator. It’s there for a purpose.”

If this message has been registered in your mind, let’s move to the other side of it. The second case would be of a diligent driver using the indicator. The indicator starts blinking brightly cheerful, but the speeding driver behind ignores it and tries overtaking the vehicle.

The result is a collision. Both vehicles damaged. The final message, “Indicators are there for a purpose, don’t ignore the Indicator.”

A kid playing bike racing on his X-box and his dad is reading a newspaper. Dad sees the game, over speeding bikes crashing here and there, wheelies, and such stuff.

He asks the son to pause the game and says “Son, you know these video games are giving a wrong message. This type of riding isn’t appropriate.”

The final message, “Always wear a helmet, you never know what kids are learning from you.”

Rainy season brings its own set of challenges for people on the road, whether they are drivers or pedestrians. Often, asphalt roads suffer potholes and puddles due to rain, and errant drivers leave no chance of washing others while driving through these puddles.

Some young friends are driving around in a car. Driving with special effort into all puddles on the road, spraying the unlucky people outside the car. At one place, the car goes, “Thud! Thud!” One of the wheels comes off, and every occupant inside the car is left shocked.

The final message, “Drive slow through the puddles, you never know what’s hiding underneath.”

Ever had the privilege of being honked at by someone sitting in a car driving at 40 inside the gated society? Well, almost all of us who have survived in that compound have had that at least once. At night, especially these drivers will drive with high-beams so that you can’t turn around and see them (of course they don’t always know that).

The special advert for such special drivers could be like:

A young chap with an inverted baseball cap is driving a sedan, fast inside the gated society. And just about the time he’s to turn into the street where his house is located, a small child runs in front of the car.

Ad pauses hear with the message, “Not all roads are highways, drive slow in narrow lanes.”

In today's digital world and smartphone culture, it’s hard to find someone who likes to maintain a hand’s distance from their phone. It is likely that you too are one of those who tend to check the phone frequently, regardless of the environment.

In the vehicle, it’s easy to find people on the road, running in the traffic and talking on the phone. It may be important for you to answer the call or call someone yourself from behind the wheel of a running vehicle, but it doesn’t have to be only after picking up the phone.

The ad idea targeting this practice should go something like this:

A woman scolding a man, who’s her husband, “Was it so important to call me while driving across the street? Siri! Were you not there? Why didn’t you help him dial the number?”

While the husband is too embarrassed to say anything, Siri replies, “He didn’t ask me to.” Everyone’s in the room is surprised, husband’s head hangs in shame. Wife adds, “This is why I gifted iPhone to you. Perhaps you should go back to Nokia.”

By the way, Siri is a virtual assistant in Apple iPhone.

We hope you enjoyed our little conversation, drive safe and responsibly. Also, don’t forget to insure your car and yourself. It’s not expensive, easy to buy, and it saves a lot of money and emotional trouble. 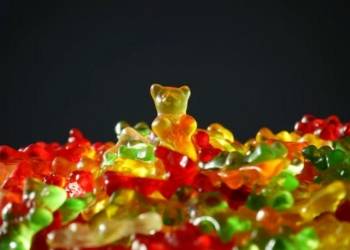 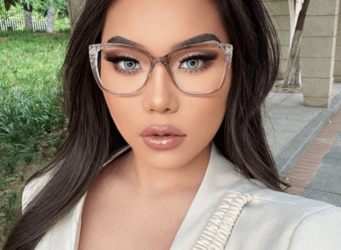