Home » Technology » 5 Reasons Not to Go on the Dark Web

Often, the Dark Web is described as a huge underground structure where criminals all over the world carry out their illicit trafficking and where it is not possible to set foot without being “burned.” There is some fact in this statement, but we must make the due proportions. As we will see, the phenomenon is much more limited than we imagine, and the Dark Web is also used for perfectly legal activities and sometimes even sacrosanct. 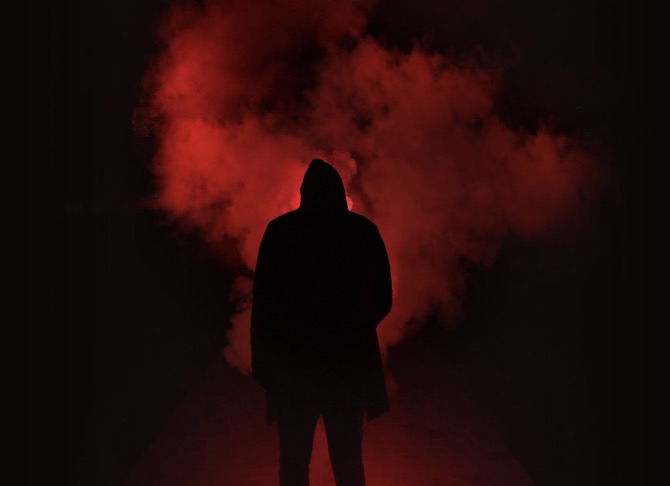 The dark web is comparable to a zoo. You see what’s out there and examine, but if you try to associate with its denizens, then you could get dangerously injured. The dark web is a field for hackers and other offensive people who are not favorable; however, as long as you have a game strategy and adhere to it, you are ok.

If you are just intending to see what’s going on in the dark web like a netizen, then go for it. But, if you want to buy goods, products or services on the dark web, then you have to know that they’re not entirely safe, and could carry some very harsh real-life consequences.

You may know that crypto fraud is already widespread even on a regular network. This issue even forced Facebook to announce a general ban on crypto advertising in mid-2018 (although it was partially lifted).

Therefore, it is not surprising that crypto fraud is even more common on the Dark Web.

Fraudsters use the same methods as in a regular network, but the lack of regulation means that they are less likely to be banned by advertising networks, forums, and other places through which they try to trick you.

A similar type of fraud occurs when the seller stops sending goods but continues to accept orders and money.

Since goods sold on the Dark Web are often illegal (weapons, drugs, etc.), and payments are made in bitcoins or other cryptocurrencies, the buyer does not have the means to reimburse or compensate for the service that was not rendered.

According to reports, the owners of the Evolution market (a popular store in 2015) left with more than 12 million dollars in bitcoins, collecting money for various orders and not fulfilling their promises.

The “dark web” is full of hoaxes – almost all of them are designed to let you part with your money without getting anything in return. It is clear that hoaxes come in many forms; all people are creative.

The most famous example is the red rooms. These rooms are designed to demonstrate the lively torture of animals and people, as well as rape and even murder. We don’t say that they are all fake – we don’t have the desire to do the necessary research, but ordinary users of Dark Web say that, for the most part, all this is ordinary fraud that brings money.

In August 2015, there was a single precedent when certain people promised to arrange the torture of seven ISIS prisoners, claiming that viewers can control actions through an interactive chat. Then around this “event” on Reddit and 4chan, there was a lot of noise.

The case ended with the fact that three minutes before the start of the action, the site simply closed. Half an hour later, it was reopened, thanking people for participating. When the “source record” was ultimately published, the camera would freeze every time the torture started. By the way, a suspiciously false FBI notice of arrest appeared a few days later.

In early 2015, it was detected that the Al-Hayyat Media Center, which is affiliated with ISIS, launched a new website on the Dark Web to disseminate information. His regular website even had clear instructions on how to access dark web stories on the Dark Web.

Rothi Shaks (an offshoot of the Kurdish jihadist group Ansar al-Islam) was also discovered on the Dark Web in October 2015.

After the attacks in Paris in 2015, the Anonymous hacktivist group managed to gain control over one of these ISIS sympathizers and replace it with Prozac advertising (a type of antidepressant).

Illegal pornography is widespread on the Dark Web. The biggest problem, of course, is child pornography and related pedophiles.

This was done in order to collect more data about visitors and identify the owners of the site.

As a result, the FBI hacked over 1,000 computers and arrested three people. And child pornography is not the only problem. For example, content that lies in the “gray” legal zone: pornography is also a massive problem that authorities are trying to fight.

Please note that we do NOT advise you to go to the dark web without first having taken the appropriate security measures. Curiosity is human, but it is not worth exposing yourself to the dangers of this unregulated part of the web. In the end, the dark web is mainly inhabited by criminals. If you decide to go there anyway, always take precautions. Good VPN service and solid anti-malware and anti-virus software are essential. Stay curious, but stay safe!

How much does a Dedicated Server Cost?

How much does a Dedicated Server Cost?