Rajnikanth Fan’s are going mad about getting a ticket on the first day first shows all across the world. The Fever has reached Fans and well as co-operate companies as well. Many companies across the globe have declared Holidays on 22nd July, Friday. Many companies have booked the entire theater for their employees. (READ: Kabali Box Office Collection: Three days Report)

The movie has being screened across US, UK, Gulf countries, Sri Lanka, Malaysia and a few other cities across the globe. 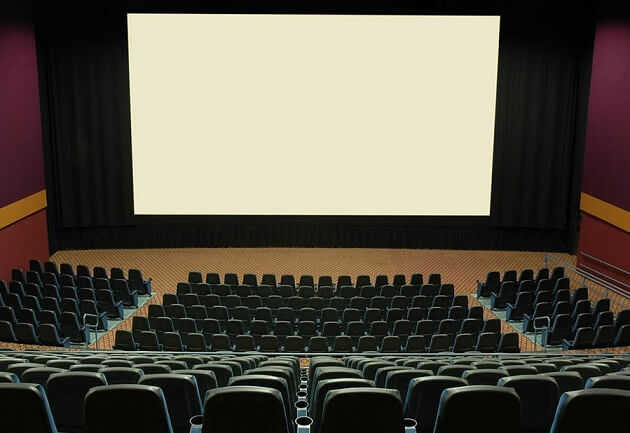 Baahubali’s pre-release deals had estimated around Rs 162 crore while Kabali is reported to have a business of Rs 200 crore ahead of its theatrical release. 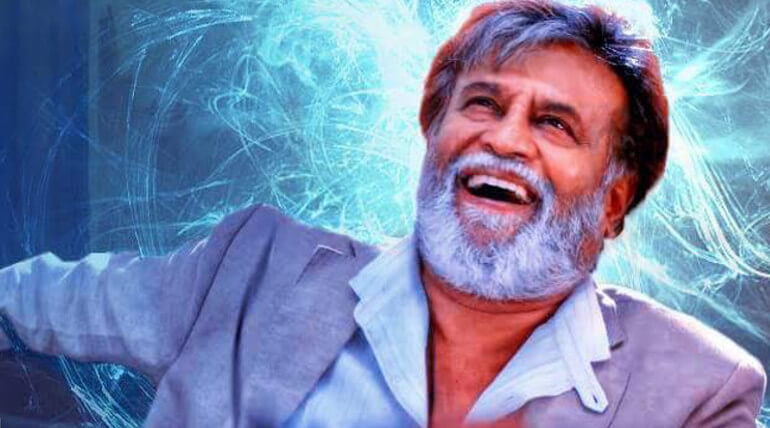 Kabali will be the first Indian movie to release in Malay Langauge, which is the official language of Indonesia, Malaysia, and Singapore. Also, the movie is expected to get their release in Chinese, Japanese, Thai and Indonesian as well. 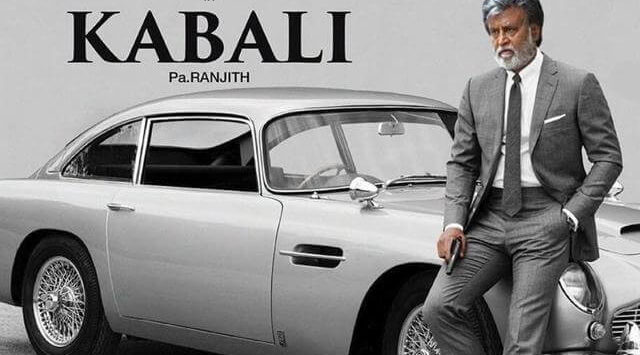 For the first time, Leading Airline company has desgined their aircraft with Kabali Promotions. There are multiple flights available from Bangalore to Chennai for the First Day First Show. 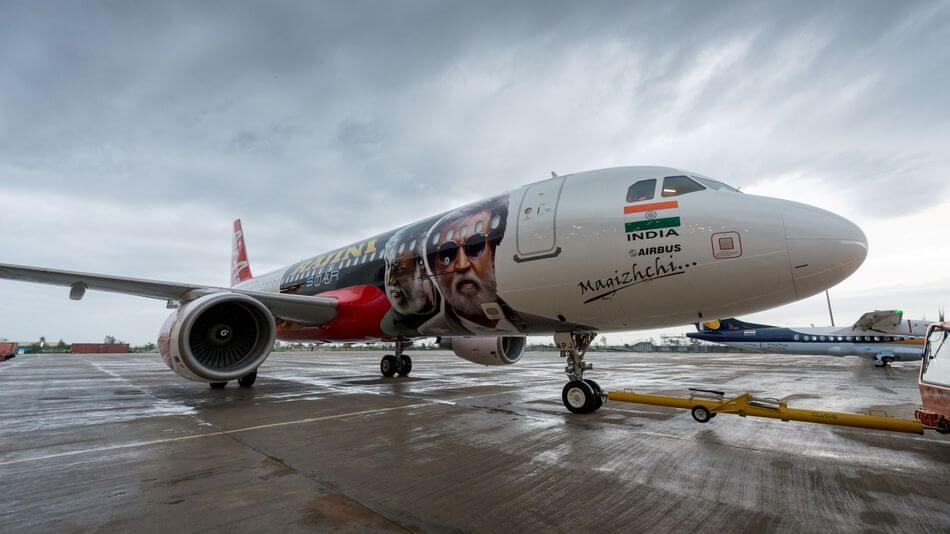 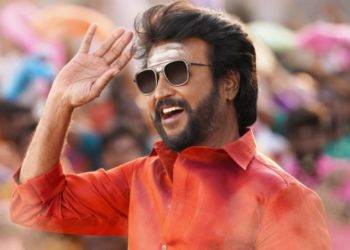