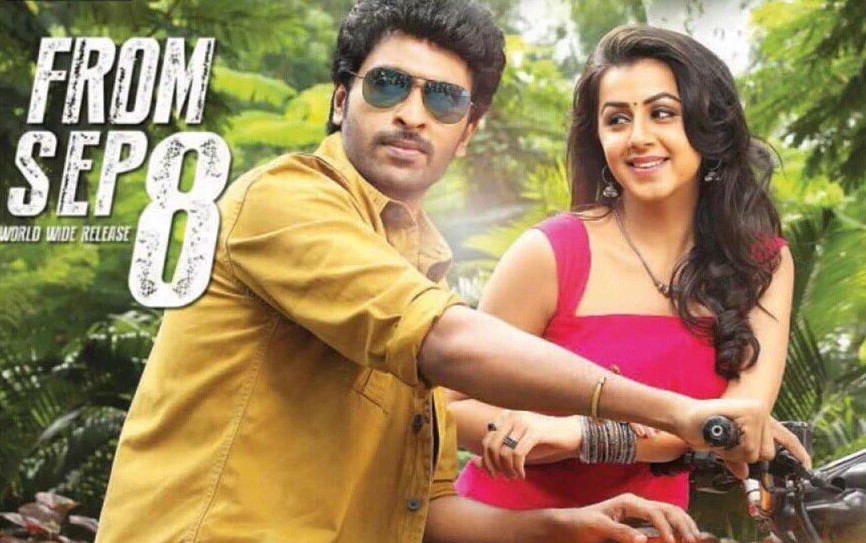 Neruppu Da (2017) is the thriller drama starring by Vikram Prabhu, Nikki Galrani as the lead actors. The debutant director Ashok Kumar penned the script and the film has done under the banner of Vikram Prabhu’s First Artist production company. Apart from the leads, Varun, Rajendran, Naginedu, Aadukalam Naren, Madhusudhan Rao, and more others are played in this thriller. Cinematography and editing have handled by R. D. Rajasekhar and Thiyagu respectively. 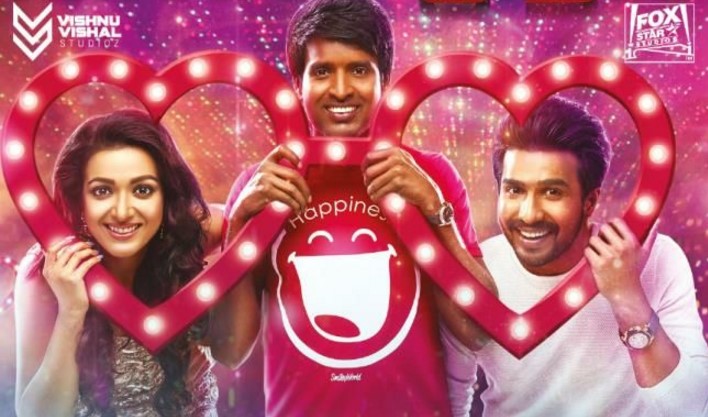 Kathanayagan (2017) is the another comedy romantic film of actor Vishnu Vishal who doing more comedy and commercial films on recent days. In the earlier days, he did a maximum of story based films as Vennila Kabadi Kuzhu, Kullanari Koottam, Mundasupatti, and Maaveeran Kittu. In the Kathanayagan film, he appears as Chandran and his love partner Catherine Tresa in the role of Bhavani. The hero doing films with the combo of Suri from his first film for the support of comedy. Soori as Muthu, Saranya Ponvannan, and Vijay Sethupathi in a guest appearance are some keys in this film. Read Katha Nayagan Review. 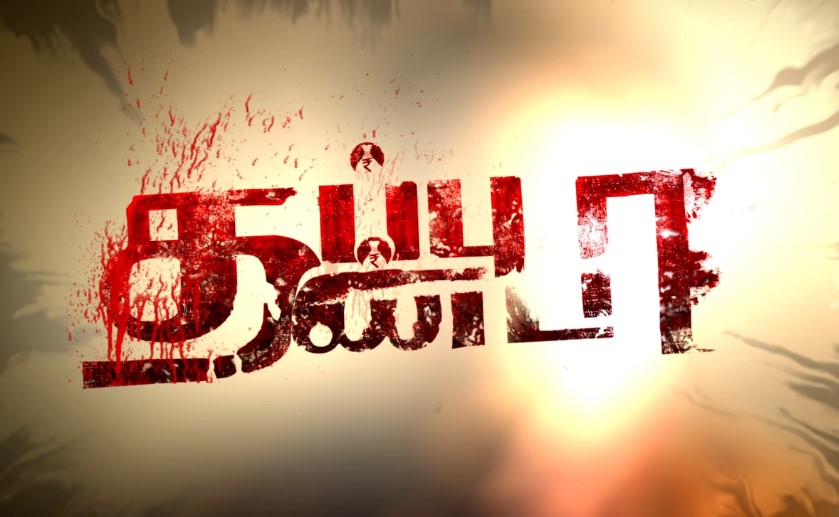 Thappu Thanda (2017) is the genre of dark comedy thriller which directed by the Balu Mahendra’s Cinema pattarai’s first director Srikantan. Sathya Murthi, Shwetha Gai, Mime Gopi, John Vijay and visaranai Ajay Gosh are played in main roles. Also, the film produced and distributed by the lead actor Sathya Murthi under his Clapboard production. A. Vinod Bharathi is the Cinematographer and Raja Sethupathy is the editor of the film. The story of the film is all about the roller coaster game between the politician and part time robbers. 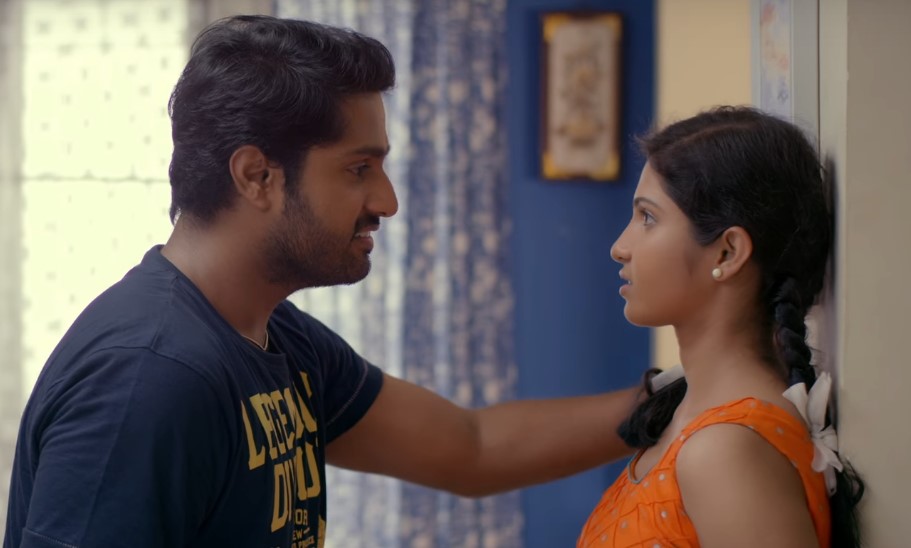 Kadhal Kasakuthaiya (2017) starring Dhruvva, Venba, Charlie, Kalpana, Linga, Jaya Ganesh, and Vaishali also releasing today on September 8. The film is written and directed by Dwarakh Raja and produced by Mathiyalagn and Ramya under Etcetera Entertainment production banner. Muzik247 bought the rights of Kadhal Kasakuthaiya music album which all composed by Dharan Kumar. Balaji Subramanyam is the cinematographer and Muniez is the editor of the film. Ramesh Vrk managed the Art directional department for this new Tamil film. 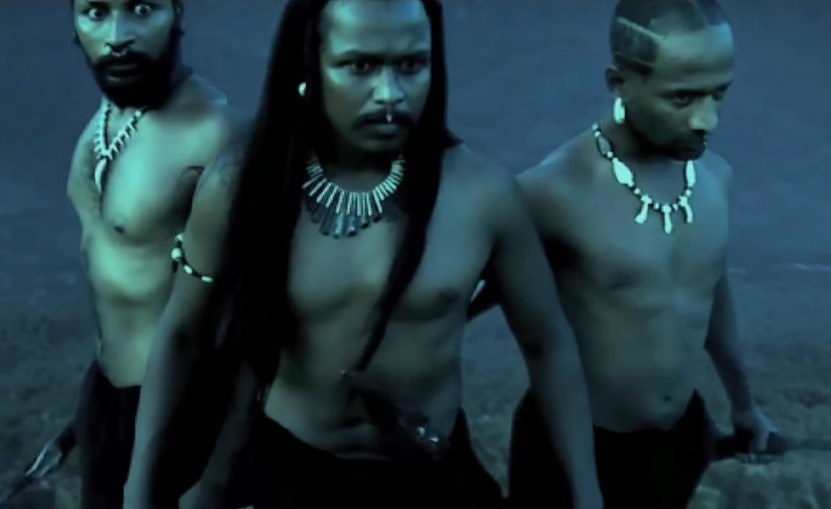 Aaram Vetrumai (2017) is the periodical thriller which screened under the performance of Ajay, and Gopika in the lead characters. Hari Krishna penned the story and directed the film. Raghavendra is the music composer of the film.