Dropbox user IDs: The world biggest cloud storage service is the Dropbox. The company doesn’t know about the person and how it happens. In 2012, the company said that nearly 68 million user IDs and passwords were stolen. And, now the details are leaked on the Internet Today on September 01, 2016. 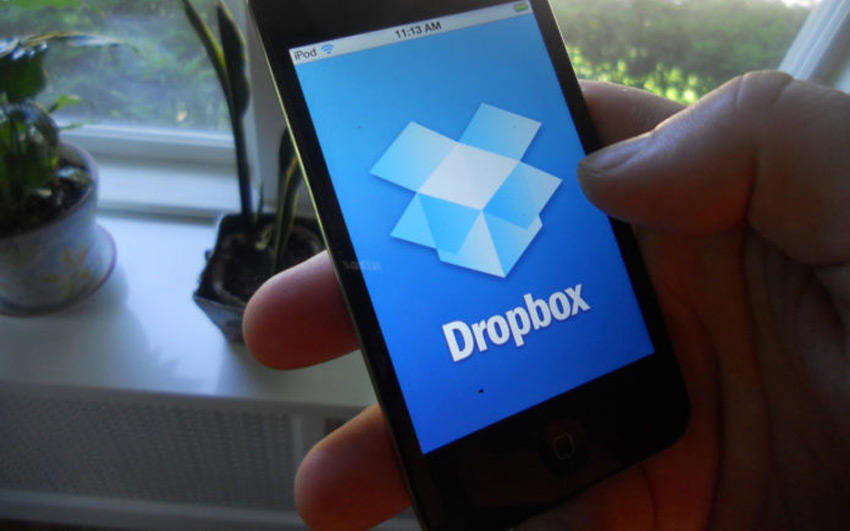 The company already sent email notifications to all the users/clients to reset their passwords. Also, the company shared that there are no mistakes happened yet. The company didn’t find the person and the way of stolen (how) in this 2 years. The Dropbox found that the 68 million user credentials were leaked onto the Internet after the two weeks of post.

The Dropbox Company Statement “The list of email addresses with hashed and salted passwords is real, however, we have no indication that Dropbox user accounts have been improperly accessed. We’re very sorry this happened and would like to clear up what’s going on.”

After the problem, the company added the statement as “we then emailed all users we believed were affected and completed a password reset for anyone who hadn’t updated their password since mid-2012.” “This reset ensures that even if these passwords are cracked, they can’t be used to access Dropbox accounts.”

Also, please be alert to spam or phishing because email addresses were included in the list.