Jawaharlal Nehru was the first Prime Minister of India. He was a revolutionary by birth and a soft-spoken person who have extreme affection toward the youth and children. Jawaharlal Nehru history dictates that he joined the Indian freedom movement at a very young age and he followed the path led by Mahatma Gandhi to bring the nation to its independence. Due to his affection for children, his birthday is celebrated as children’s day in our nation. His high values are emphasised even today. 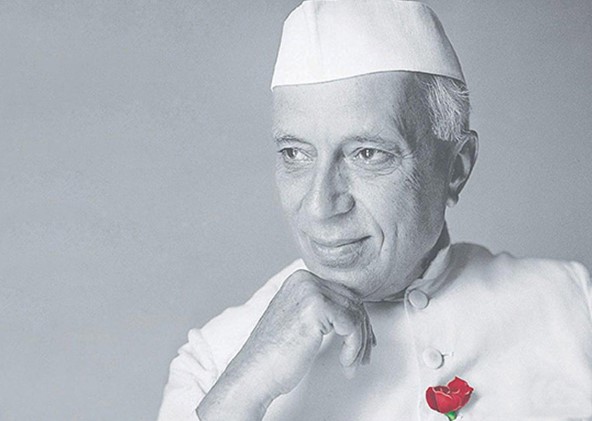 Here are some lessons we can learn from Jawaharlal Nehru history that we can apply even today for a better life:

It has been over 54 years after the death of Jawaharlal Nehru but his teachings and lessons are followed even today as a success mantra in corporate and personal life.

Read More about 7 Financial frauds in India under BJP government

Birmingham Restaurants That Specialize in Delivering Your Meal