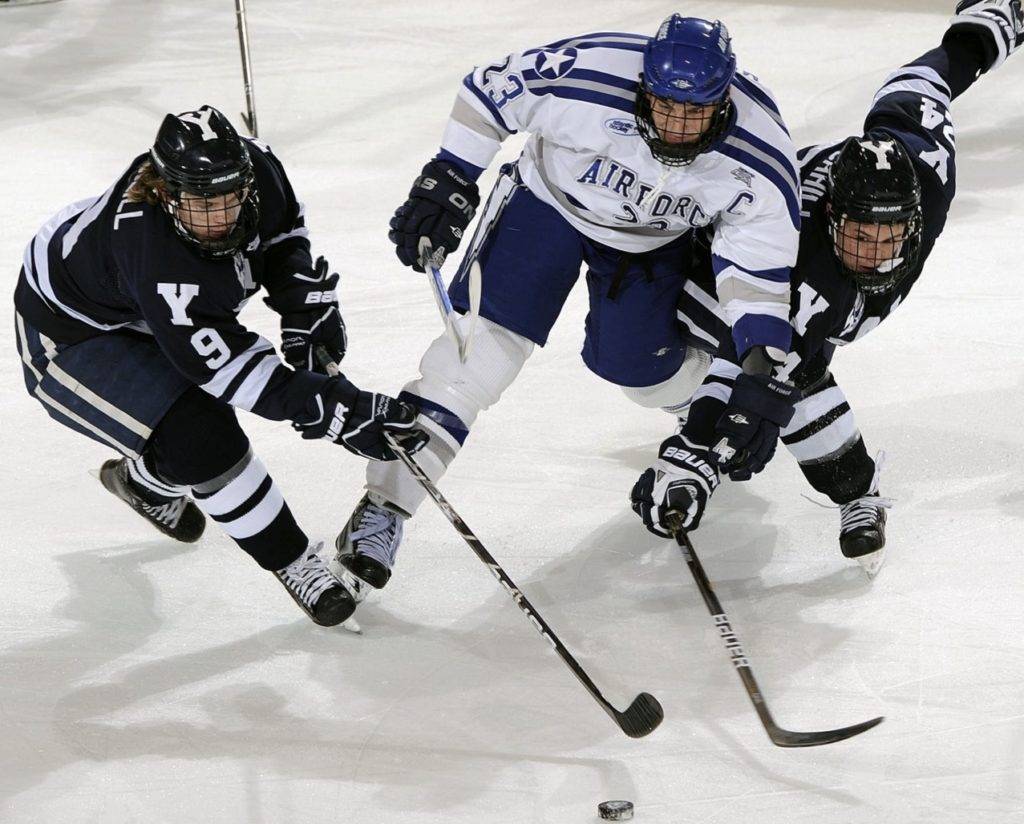 Born in March 1977, Chára started his NHL career in 1997 and currently plays in the defence of the Washington Capitals. Chára isn’t only the oldest NHL player in 2021. At 6 ft 9 in, he is also the tallest NHL player in history.

The centre and alternate captain for the San Jose Sharks, Joe Thornton is another of the NHL players over 40 in 2021. And whilst he might not be the tallest, he is the only player in NHL history who won the Hart Memorial Trophy and Art Ross Trophy while switching clubs.

Only a few months younger than Thornton, Marleau is the only NHL player who holds the distinction of playing the most NHL games without winning the Stanley Cup. He is currently playing as a left wing/centre for the San Jose Sharks.

Like Miller, Lundgvist is one of the oldest NHL goaltenders, and the only goaltender in NHL history who recorded 11 30-wins in his first 12 seasons. Born in Sweden, Lundgvist initially played for his national team before joining the New York Rangers and NHL in 2000.

Playing for the New Jersey Devils, Andy Greene is only a few months younger than Lundgvist. He might not have had the impressive career other players around this age can brag with, but he has still been the captain of his team since 2015. In the NHL world, Greene is known for having the third-longest streak in his team’s history.

Playing professionally since 2002 but with a much longer history in the hockey world, Jason Spezza is Toronto Maple Leafs’ centre. He joined the team at only 16 years old and also briefly played for the Dallas Stars.

Chicago Blackhawks’ defence and alternate captain, Duncan Keith ends our list of the oldest NHL players in 2021. He joined the NHL in 2002 and is considered one of the best players in the sport’s history. A three-time Stanley Cup champion and two-time Olympic gold medallist, Keith doesn’t seem to be retiring anytime soon.