Aadhaar Payment App to Launch tomorrow by UIDAI. The government of India to launched India’s first Aadhaar based payment app tomorrow on Christmas 2016. “Aadhaar Payment App” is the title given to the payments app. This app will help the citizens to make payments.

The launch of the app has come when the country in suffering due to demonetization. This new move by the government of India will help the country to go Cashless. 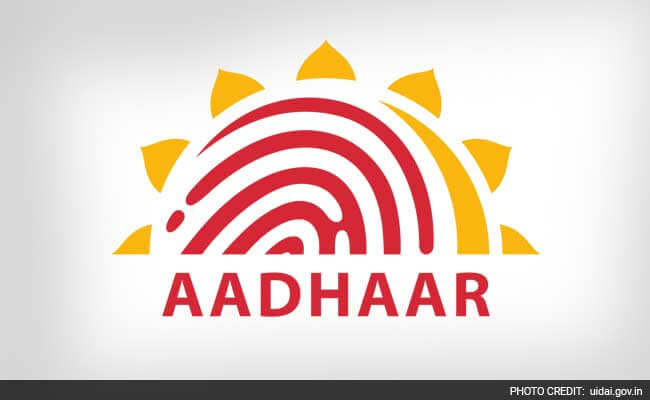 With the New Payment app, Aadhaar Payment App, the merchant will need only an Andriod App to make payments to anyone.

As per our source, one would need to download the “Aadhaar Cashless merchant app” and connect the app to a biometric reader who is already available for Rs 2000.

Steps to Use Aadhaar Payment App

There are types of Aadhaar Payment app; one is Consumer App. The Consumer app will be like a mobile wallet and used to transfer money. And the other app is the merchant app.

The merchant app requires one is an Android smartphone and a fingerprint scanner (Available to buy). The transactions made is more secure as it will need your fingerprint which was used during Aadhar Card creation for making and successful transaction.

Note: This app will not need any OTP Authentication system.

The payment app os developed by IDFC Bank along with UIDAI and National Payments Corporation of India. The app will be available for download nationwide on Sunday.

Ministry of Electronics and Information Technology has planned a two-day event at Major Dhyanchand National Stadium in Delhi to create awareness about digital payments.

Maari 2 to be back with Dhanush, Robo Shankar and Vinod