Actor Ajith Kumar’s Vivegam film released on August 24th Thursday by the way of covering three-day continuous public holiday. Ganesh Chathurthi will be celebrated on August 25th on Friday. So, the maker released the film on Thursday.

Actor Kamal Haasan tweeted that “Watching Vivegam with Ms. Akshara Haasan today. Looking forward.” on release day’s morning around 9 am show. His tweeted followed with his own Tamil after few words in English, it reads that “I heard good news about the film. I wished actor Ajith Kumar and team for their success.” 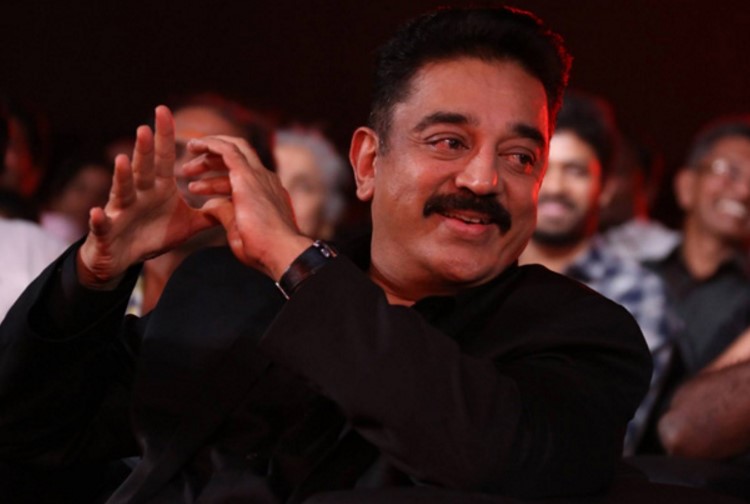 Actor Kamal Haasan’s daughter actress Akshara Haasan debut film is now screening across the world. As per the request of her daughter, he went to the theater for watching Vivegam on it’s first day release itself.

One of the biggest star in Tamil Cinema and who presented more world class films from Kollywood is now hosting biggest reality show in Tamil Nadu, it is Bigg Boss. The season will complete show as it has already crossed more than 50 days which was begun on June 25, 2017. The show is airing with around 101 episodes. Also, the actor talking more related to the Tamil Nadu politics and also about India on recent days. While he also monitoring all the activities socially.