Telugu Natural star Nani has made records in his cinema career, especially in this 2016 with his three massive hits. Now, he is working in his upcoming film with Keerthy Suresh on Nenu Local. This film will screen from 2016 Christmas. His last three Tollywood movies such as Krishna Gaadi Veera Prema Gaadha, Gentleman, and the most recent film Majnu has lined up in his hit films. According to the latest news, actor Nani has signed up with many new projects and the one of that film will start shooting with Nivetha Thomas. 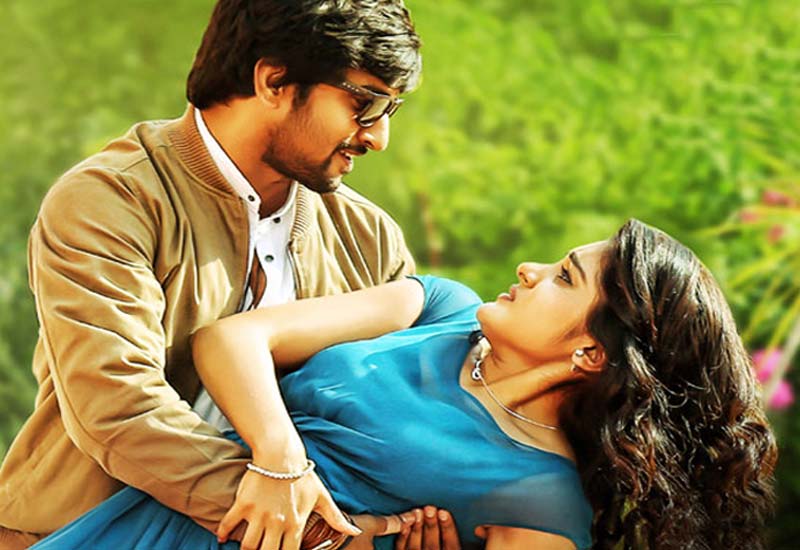 The debutant director Shiva Shankar will direct this Pair again after the hit of Gentleman. Nivetha Thomas has finalized by the filmmakers because she got lots of impresseion from the Telugu audience due to her performance on last film. This film will begin from 2017 January and the Nani will act as a lead male role and Nivetha Thomas will appear as a female lead.

While after the release of Gentleman, Nivetha Thomas has recevied positive reviews for her performance. She made her portions separately and dominates her lead male. This forthcoming film will produce by the DVV Danayya and it is the second movie for Nivetha Thomas with Nani.

The film may hit the screen during the month of May or June 2017. Stay tuned with WORLDHAB for more Tollywood updates