Actor Vijay has spoke about the online abuse against the Chennai women journalist finally. Actor Vijay fans have abused and trolled Dhanya Rajendran for four days from last weekend.

It was started that because her point of view on Acor Vijay's 50th film, Sura. Recently she tweeted about the film Jab Harry Met Sejal. In that tweet, she said that she had walked out from the theater in between the movie as she did several years ago on Sura. 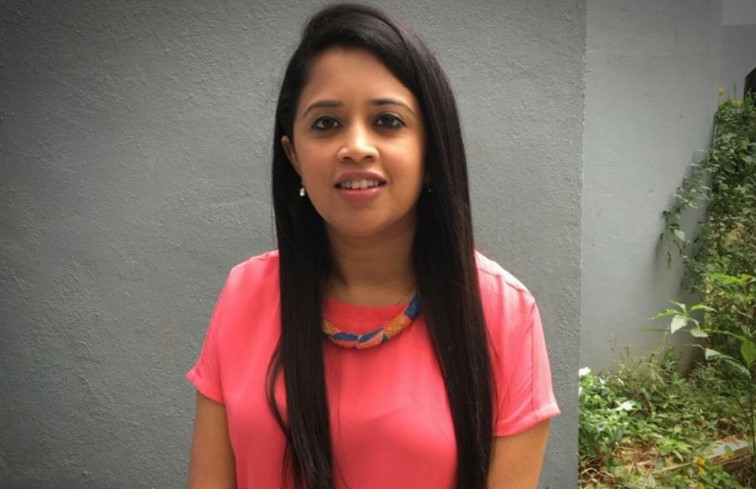 Because of this comparison, Vijay's fans descended on Dhanya's twitter timeline. She was abused with sexual colored remarks, some from giving rape threats to dragging her family members. More than 75 thousand tweets are there against her tweet on past few days on Twitter.

The Journalist have also filed FIR against Vijay fans under IPC sections 354 D (stalking), 506(1) (criminal intimidation), 507 (criminal intimidation by an anonymous communication), 509 (insulting the modesty of women), section 67 of IT Act (publishing obscene material), section 4 of TN Prohibition of Harassment of Women Act, and section 6 of the Indecent Representation of Women Act.

Later, the actor Vijay sent a message to his fans not to abuse women when they criticise a film, they have all right to criticse any films.

The women journalist posted on a Facebook after filling the case. In that “FIR filed. I may have done a lot of things you don't like or do not appreciate. You don't like my stories, jokes or plain stupid stuff I did. Criticise me, question my ethics… But please never use that to support abuse and sexual threats in any way. By doing that, we strengthen anonymous mobs. Yesterday was tough. Cops wanted us to give them the worst tweets. Reading thru it was a horrible experience. When I left the station, I thought of the trauma that actual sexual violence victims go thru. Mine is nothing compared to that. I am very very very thankful to a bunch of friends and my family. Thank you.”

The journalist also thanked to actor Vijay for his voice. She mentioned “Thank you. Let's make the online space a safe one” on her Facebook.

Also, the DMK working president MK Stalin shared in a tweet said, “Intolerance in any form, for expressing ones views in a democratic country is unacceptable. These acts to strangulate the freedom of expression, especially of a woman journalist in Chennai is highly deplorable and condemnable. Rule of law must take prompt measures in curbing this menace.”