The audience is waiting for the movie as the film is directed by one of the most successful directors of India, Karan Johar who previously directed the super hit Movie Student of the Year, My Name is Khan, etc. Karan Johar is known for his romantic directories with Shah Rukh Khan. Also, Aishwarya Rai is coming back to Romantic Genre after a long time. Her previous romantic movie was Gurzaarish opposite Hrithik Roshan. Ae Dil Hai Mushkil is going to be released on 28th October along with Ajay Devgan’s Shivaay. 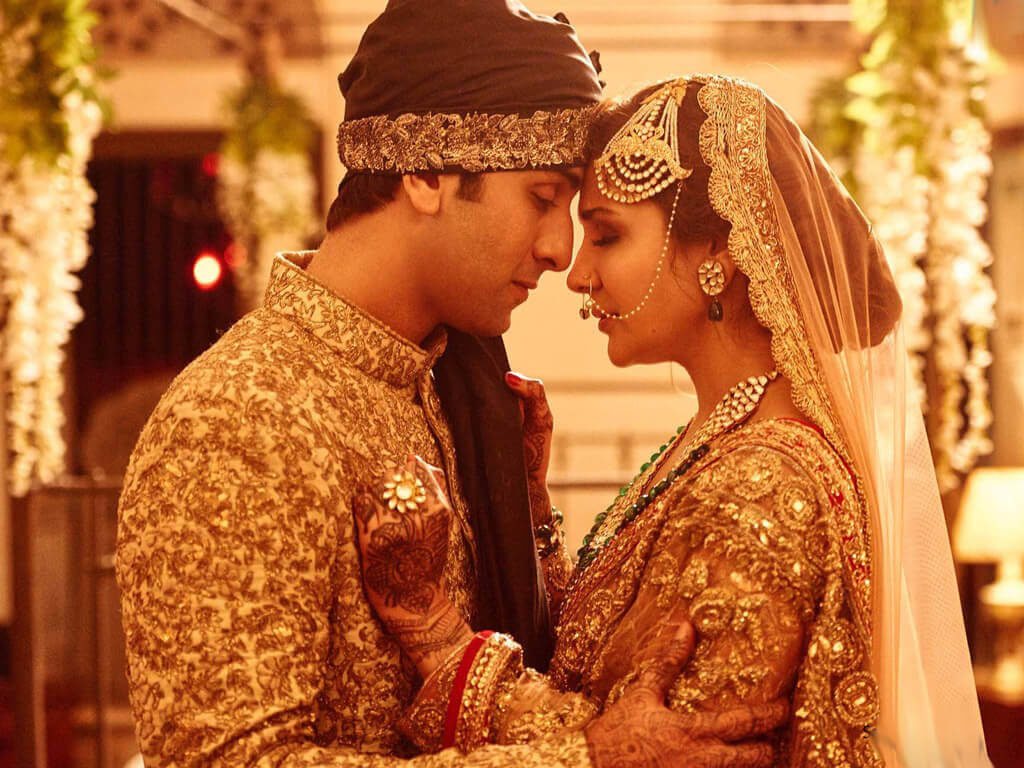 The story of Ae Dil Hai Mushkil is about the magical ride of friendship, love, heartbreak, emotion and possible but painful attempt of continuing and moving on. After a heart-breaking break up of Anushka Sharma (Alizeh) with her former love of her life, then she meets Ayaan in New York. The friendship to the love story of these two people is the soul of the plot. The character of Saba portrayed by Aishwarya Rai Bachchan, makes love, a perfect cocktail of the dramatic experience of emotional upheaval. To know what happens after her entry, go and watch Ae Dil Hai Mushkil to find out. 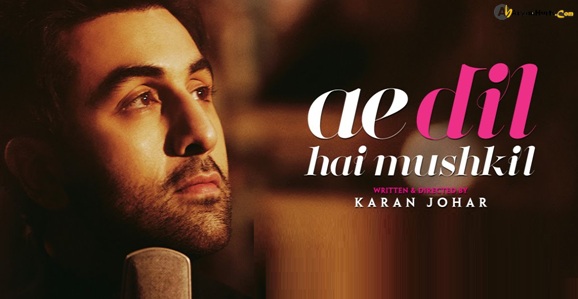 After four years of the Directorial break after Student of the year, Karan is back with his Romantic Drama. The movie also has a short but sweet cameo by Shah Rukh Khan. The movie is an out and out Romantic Entertainment for every age group. The screenplay is stunning starting with Ranbir’s plot to Aishwarya’s role.

Ranbir Kapoor as Ayan is excellent. Ranbir has delivered his career best in Ae Dil Hai Mushkil. As a young guy with a rock star attitude, Ranbir will steal hearts of everyone.

Anushka as Alizeh also performs well, and she also gives her best in the movie. In some parts of the film, Anushka lags the movie with over dramatic content.

Also Read: “I want to Make my Own Mark”, says Saiyami Kher to Bollywood

Fawad Khan has played a DJ as Ali is the backbone of the movie as the film drives through after the breakup of Anushka and Fawad.

Alia and Shah Rukh has a small cameo in the film, and he also performs well.

No questions about Karan’s Directions. Everyone in the industry knows about Karan’s direction. He proves himself again with this movie. His direction is the real heart of the film. The film is shot in beautifully in Austria, Vienna, and Paris. 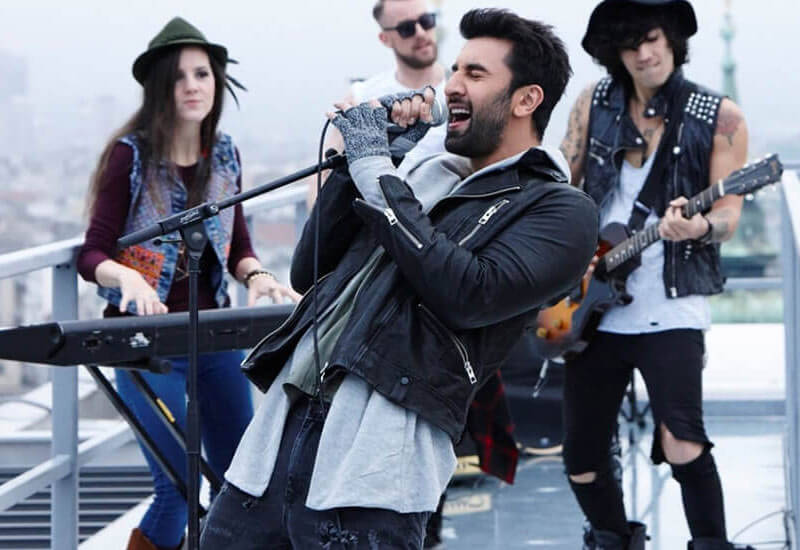 Music of Ae Dil Hai Mushkil has already topped the charts and rating as one the most played songs of 2016. The Title Track of Ae Dil Hai Mushkil and Bulleya has become very famous among the youth. Pritam has composed the music of the movie. The Character played by Ranbir Kapoor is a young man who is pursuing his MBA but his hobby is Singing. The music suits the characters. Also, the songs are shot beautifully.

The movie is a must watch for all the romantic movie lovers and also for Ranbir-Anushka-Aish lovers. The movie is good to watch and will entertain you well. My Rating for Ae Dil Hai Mushkil will be 4 stars.