AEK Athens vs Milan: Today’s host is spotted at the second position the table with five points. The opponent of the day, Milan sit top of the standing table in Group D on seven points from last three matches by winning two and a draw against to AEK. So, this is the second meet between each other in this competition.

The match between Aek Athens vs AC Milan takes place at the Athens Olympic Stadium on Thursday, November 2. The game kick off time has scheduled at 6 pm.

In the last five matches of the host AEK, they won only one against to Panionios, Lost two over Atromitos and Asteras Tripoli in the Greek Super League. Also, they have two draws to  AC Milan (UEL), and FC Xanthi (GSL). Like the same, Milan have two losses, two draws in last five with a win over Chievo Verona recently in the Italian Serie A competition. 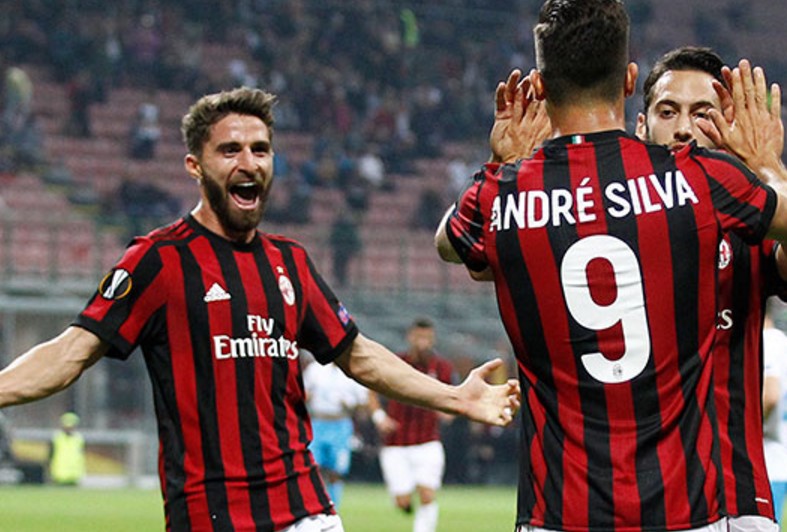