AFC Bournemouth and Liverpool have a difference of 15 points at the league table. Liverpool stands at 3rd Position next to Chelsea and Arsenal with 30 points while AFC Bournemouth stands at 12th place with 15 points. Today’s game would be exciting to watch with some fabulous expected from both the teams today. 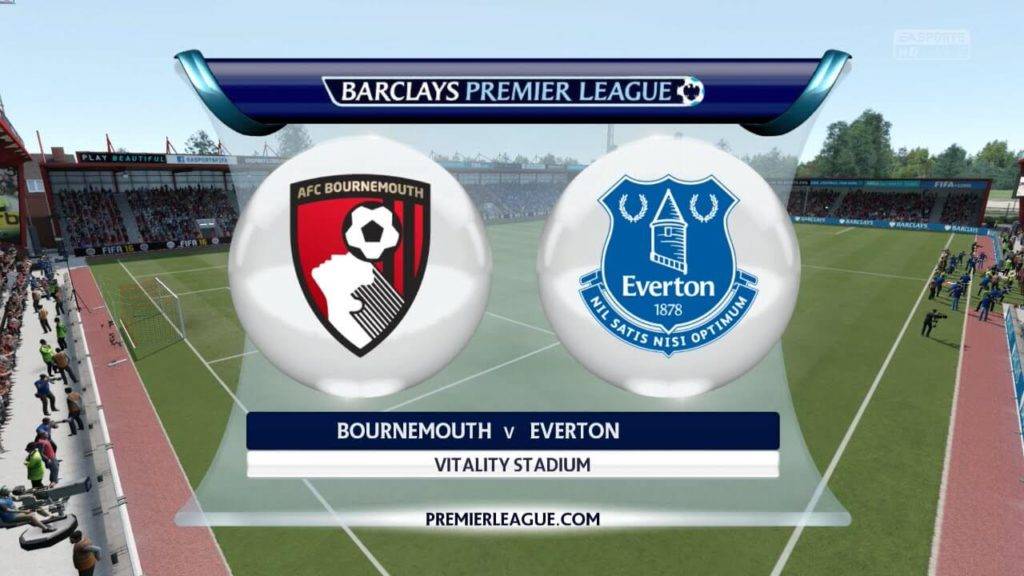 What the Team managers say?

Eddie Howe: “We’re at home, and we’re always competitive here. We’ll give it an excellent go, and there’s no reason why we can’t get a result.”

From the stats of matches played between AFC Bournemouth and Liverpool, it’s very clear that Liverpool will manage to win the game against Bournemouth. However, AFC Bournemouth will play hard to turn the stats today. Our Predicted score for today’s match is BOU 0-1 LIV.

The Live streaming video will also be posted in WORLDHAB’s Facebook Page.

Kajol to star opposite Dhanush in VIP 2 aka Velaiyilla Pattathari