Home » News » Afghanistan, A challenging path to Sovereignty and Stability

Earlier this month, a deadly border clash broke out between the Afghan and Pakistani forces along the disputed Durand line, a de facto frontier that divides those two countries which is over 2,400 kilometers long.

The Durand line was determined in 1893 in an agreement between the Afghan Emir Abdur Rahman Khan and the British Government of India, represented by a British diplomat and civil servant Sir Mortimer Durand.

Since the creation of Pakistan in 1947, however, subsequent Afghan governments have not accepted the so-called “Durand Line” as the frontier between the two countries. While Kabul considers the dispute unresolved, the Durand Line has turned into a de facto border – at least in the international arena. 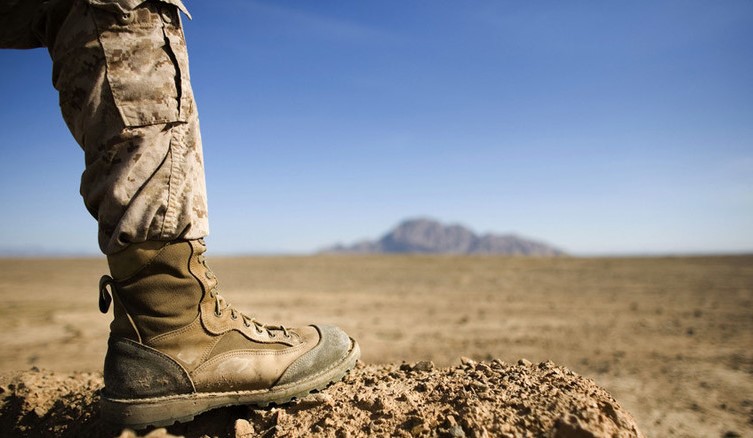 Locally though, the situation is much more complex: the Durand line quite literally creates a separation in the midst of the Pashtun community – the largest ethnic group in the region, where it has lived for centuries. For the 42 million members of the Pashtun community that straddle this border, the Durand line has no significance. Every day, thousands of Afghans and Pakistanis cross the Durand Line, which clearly has not impacted on their mobility.

The recent clash of May 5th, 2017 took place in the context of a census led by the Pakistani government in two villages that Afghanistan considers being on its side of the Durand line. Moreover, a Zia Durani, police spokesman for Afghanistan’s Kandahar province, said Pakistani officials were using the census as a cover for “malicious activities and to provoke villagers against the government”.

While Afghanistan and Pakistan point fingers at each other in their failure to win the fight against the Taliban, some experts think that a new strategy is required for the conflict to be won. Christiaan Durrant is one of them. As a humanitarian and CEO of Lancaster 6 Group – an organization that performs government consulting to reduce violence in conflict areas – Mr. Durrant analyses the current situation as follows:  “Given the strategy that has been pursued to date, there is significant territory currently being utilized as terrorist safe havens, including Pakistan; the population has never been isolated from the extremists to the point where the locals feel safe, nor have the terrorist supply lines ever been cut. Whilst the U.S. gives $2B of so called ‘aid’ to Pakistan every year with no accountability, the conflict is unwinnable.”

Another significant challenge in Afghanistan’s struggle for stability is its undersupplied national force, the Afghan National Security Forces (ANSF). According to Christiaan Durrant, “due to insecurity or because they were not being paid, a large number of ANSF members are defecting or going AWOL – at a rate of 2000 men per month.”

And if some elements of the ANSF are still committed to Afghanistan sovereignty and stability, they still lack resources that would allow them to win the battle against radicals: “Some elements of the ANSF are well trained but lack the support they need to fight and win – such as casualty evacuation, airdrop resupply, airborne surveillance and close air support. Without this, they are vulnerable and trying to fight an enemy they can’t see – it is attrition warfare that favors the guerilla tactics over the ANSF’s standing army”, explains Christiaan Durrant.

So as to defeat the Taliban once and for all and bring stability to Afghanistan, there needs to be a few key elements developed such as providing competent governance and support capabilities that the ANSF need so desperately and utilizing the fundamental principles of counter insurgency.

Without these elements all being implemented efficiently, we are in for more instability in Afghanistan, wasted US aid and security resources and even potentially a slide backwards toward anarchy in a war torn country that has for decades craved peace and stability.