Update: England won the toss and chose to BAT 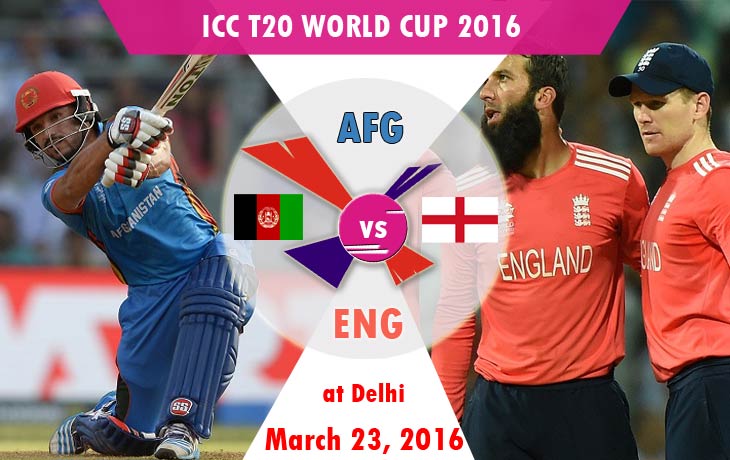 How we, cricket fans forgot this game that held at Mumbai, which is the stadium where Gayle makes a hundred on this T20 World Cup 2016. All the top players are scored well for their team, England. In this match, the toss winning team only won the game. Joe Root scored as highest run as 48 and the bowler Chris Jordan maintains the opponents total even he didn’t pick the wickets.

Asghar Stanikzai’s 62 Eden Garden match didn’t favour for the Afghanistan against with SriLanka.

8th Match of this ICC T20 World Cup 2016, England won the toss and the game against with SouthAfrica’s BIG score 229. Roy and Root did well with their bats and scored 43 and 83. On Bowling Moeen Ali took two wickets for his team.

Amir Hamza, Dawlat Zadran, Shapoor Zadran, and Mohammad Nabi are all took one wickets each for their team. Also, on the batting of this match against with SouthAfrica, shows a good show from the top order to the middle with the average individual scores but the team forget the balls and the match T20 to chase the 209 within 20 overs. On that end time mash up’s makes the team as all out with 172.