Many entrepreneurs have chosen entrepreneurship for the power it provides. It gives you the power to become financially independent and to choose the direction of your company, and therefore, power over your own destiny. No one else will determine what direction your business, and consequently your income, will go. You have your life entirely in your own hands, and that means that the way you view the world is going to change. If you’re not prepared for those changes, you may end up taking your life in a direction you don’t want. Here, successful entrepreneur Ahavel Aborishade dives into the psychology of entrepreneurship and explores the effects power can have on your mind. 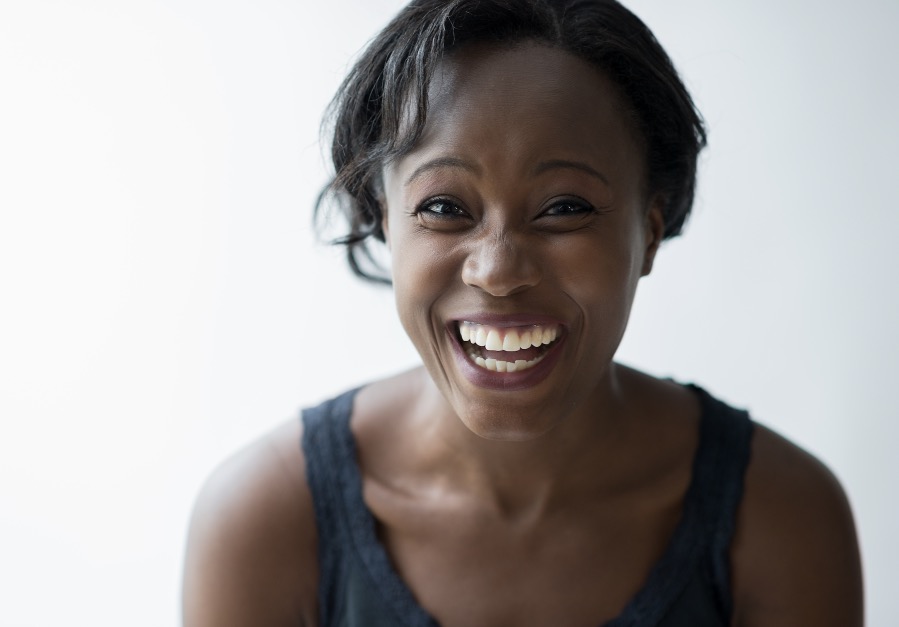 The idea that you’re powerful gives you confidence, and that confidence will make you more likely to take more initiative. Whether it is in a game of poker or in a boardroom, you’ll find yourself moving before anyone else and telling people your suggestions instead of waiting passively. Whether this is beneficial or not depends entirely on your skillset.

Being a successful entrepreneur makes you less likely to account for potential foils and pitfalls. Experience has told you that you can work around or power through things that get in your way, so you consistently believe that your plans will work. This allows you to focus your energies on making the plan work instead of worrying about possible mishaps.

2. You Become Your Own Inspiration

Before you became a successful entrepreneur, you were probably inspired by someone. Maybe they were famous, or maybe they’re never going to make it in the history books. The point is, you saw someone who gave you the belief and the energy to become an entrepreneur. Or perhaps, you were one of the unique people who were born to lead, and naturally gravitated toward entrepreneurship.

Eventually, you will surpass those people who inspired you – and people are rarely inspired by those who have done “less,” in one way or another. At one point, you’re going to be inspired by the person in the mirror. This isn’t a bad thing, but it can affect the way you view and interact with your former inspirations.

Once you’ve achieved a certain measure of power and success, you will become less dependent on others. You’re the one giving out favors instead of receiving them. You inspire others as well as yourself, and often, you need to step up and be your own best example.

3. You’re Going to Be Lonely

It’s been said that it’s lonely at the top, and it’s true. After a certain level of success, you’ll find yourself socially distant. That doesn’t mean that you’ll find yourself without friends; however, when you’re a busy and high-profile entrepreneur, social connections may inadvertently take a backseat.

Firstly, being successful and powerful puts you in a unique position. You may feel lonely simply because the people you used to socialize with cannot relate to your experiences. You probably still like them, but you may feel that you are unable to talk with them about everything anymore.

Secondly, it’s likely that to reach a high level of success as an entrepreneur you had to make sacrifices in terms of personal relationships. Maybe you spent less time with friends to work on your business plan, or maybe you spent more time thinking about how to make your company grow. Whatever the case, your mind is often on other things now.

You’re going to go through a lot of changes as an entrepreneur, and you’ll view the world through different lens. “It doesn’t have to change the core of your personality, but things will just look different,” says Ahavel Aborishade. “It’s up to you, how you carry on with this new viewpoint.”

Tactics of Using Your Alumni for Your Institution’s Digital Marketing

How Accounting Software Can Streamline Your Business Bookkeeping Process

How to trade the stock market with small capital

PKT Cash Crypto – Why You Should Take Crypto Investment Seriously

What are the benefits of doing treadmill every day?