Ajith Kumar issued a Condolence Letter: The Former Honorable Cheif Minister of Tamil Nadu J Jayalalitha had died Yesterday on December 5, 2016. Actor Thala Ajith Kumar is in Bulgaria on a shoot for his upcoming film. So, he can’t be able to arrive here to Chennai. He issued a letter with his heartfelt condolences.

He said in that letter as I express my deepest condolences to my fellow citizens of Tamil Nadu and to the cadres of AIADMK on the demise of our beloved leader Honourable Dr. Puratchi Thalavi Amma. 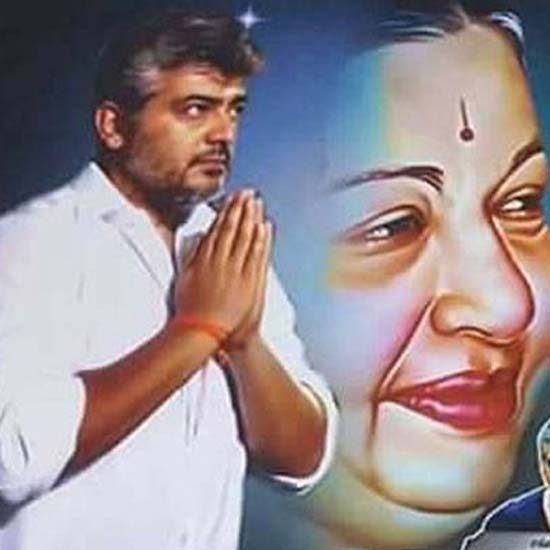 He also mentioned that, She had fought many battles and stood tall among the leaders of our times. This news comes as a shock to me as we were praying for and hopeful of her speedy recovery. May her soul rest in peace.

I pray the to the almighty to give us the strength during this time of grief.