According to the reports, the second year Athira Krishnan, who was studying in the department of botany. She jumped off the building after cutting her arm. Though she was admitted to the Hospital. But, doctors says, “She is no More.”

The investigator of this suicide, SI Shaji told the news reporter that the student body would be sent for the post-mortem to the Alappuzha Medical College. Also, he said that this case has been filed under the Section of 174 of CrPC. 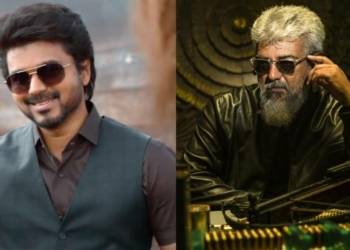 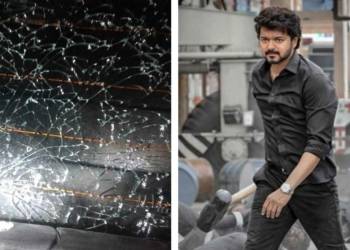