While most of us maintain a profile on at least one of these platforms, changes in user behavior and expectations have been the drive behind an entire new generation of social media platforms. Whether for suspected misuse of user data or for the gross inequity that exists when it comes to sharing ad-generated revenue with its users, more people have begun to gradually shift to more modern and transparent alternatives.

Looking at the trends that have occurred over the past three years alone it’s clear that blockchain is one of the main innovations of social media. A solution that was originally invented to serve as a public transaction ledger of the cryptocurrency bitcoin now serves as the foundation for many new social platforms. 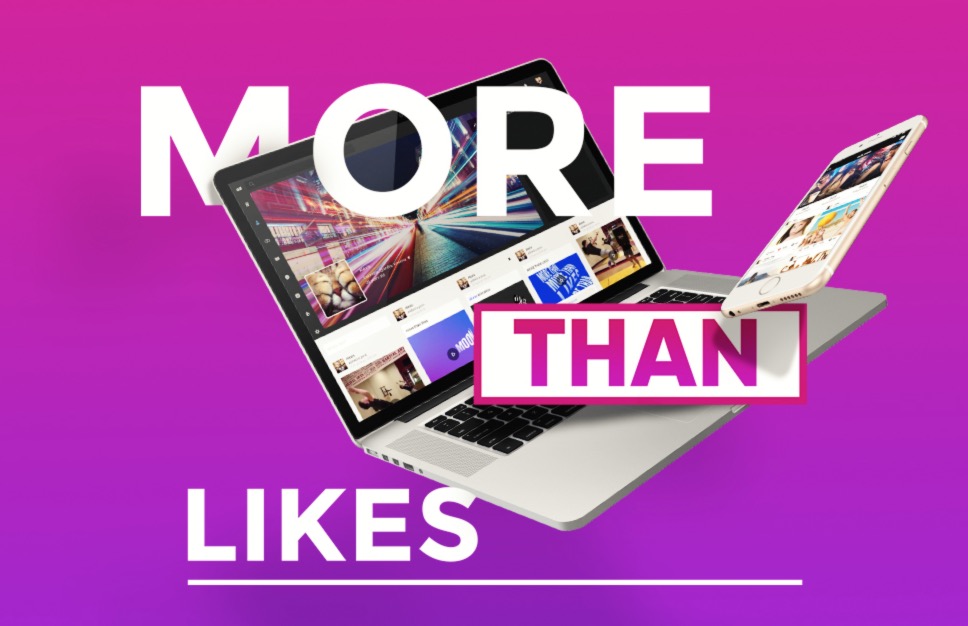 In this piece will give you a quick break down of what blockchain technology is and explain why it’s used in the context of social networks.

Blockchain is an electronic ledger that stores data. The ledger is public and is continuously verified by a community of average computer users as opposed to a central authority. Simply put, this technology lets digital information to be disseminated rather than duplicated.

Blockchain is made up of five main components. A block, which is the data or information stored. A chain denotes a collection of blocks (aka data). A node refers to a connected computer within the blockchain network. A network, therefore, is a group of computers (nodes). The network blocks and accepts the blocks added to the chain. Finally, a cryptograph provides security to the entire system by creating a unique digital fingerprint.

As an electronic ledger specifically intended for transactions, blockchain is one of a kind because of its ability to be immune to tampering or hacking. This is because blockchain only allows incoming new transactions. All previous data is stored in blocks, making them unable to edits, adjust or modify.

So what does blockchain have to do with social media?

Many argue that blockchain is an improved version of the Internet with values like user accountability and data security. As we mentioned above, blockchain was initially intended for financial transactions, but it has since changed the way social media platforms operate as well.

Yes! Some social media platforms that are blockchain inspired include Sapien, Minds.com, and Steemit. Another platform worth mentioning is all.me digital network. Actually, all.me is more than just a social media network. The company positions itself as a digital ecosystem that combines the most demanded internet resources. Specifically, all.me is a social network, marketplace and payment service all in one. all.me’s meNetwork is a social platform where active users earn ME Token, the network’s internal currency. meMarket is an online marketplace that lets users buy and sell products from each other (C2C) as well as directly from international brands (B2C). mePay is a FinTech solution that brings together blockchain technology, digital assets, electronic money, as well as classic payment services. all.me stands out as a platform that is built on mutually beneficial partnerships between users, businesses and the network.

Another unique feature of all.me is the opportunity users have to earn up to 50% of the advertising revenue. Users get their earnings in ME Token, based on their social activity, social ranking, and content. You can manage your own account, find people who share your interests, and engage them with content you post. all.me users can also create and subscribe to magazines, which are online journals filled with content categorized by topic.

With the launch of meMarket, users can buy products directly from their newsfeeds or showcase items they want to sell on their profile. This takes e-commerce to a whole new level. By cutting out the need to engage with third-party services, transactions on all.me are quick and easy.

The Future is Here

As with all things, it is the nature of social networks to evolve. New social platforms, whether they resemble familiar mainstreamers like Facebook or are more specifically suited to meet the demands of a certain niche are an indivisible part of the industry. Each platform brings something unique to the table but in most cases, the people behind the projects will decide their success. In addition to providing a fresh approach to social media and earning, the visionary team at all.me launched a fully operational app in 2015. As one of the trailblazers in new-generation social apps, all.me is definitely an app worth trying and following its development.

Decoding the Connection Between Stress and Diarrhea

Decoding the Connection Between Stress and Diarrhea