Tollywood Stylish star has become a father for daughter: Allu Arjun-Sneha blessed with a baby girl today on November 21, 2016. Both of them became as a parent on two years before for a baby boy, and his name is Allu Ayaan. Allu Arjun’s son had a sister now to fight and share friendly relations hereafter. The superstar of Tollywood, Allu Arjun married his girlfriend in 2011, and he now becomes a father for the second child. 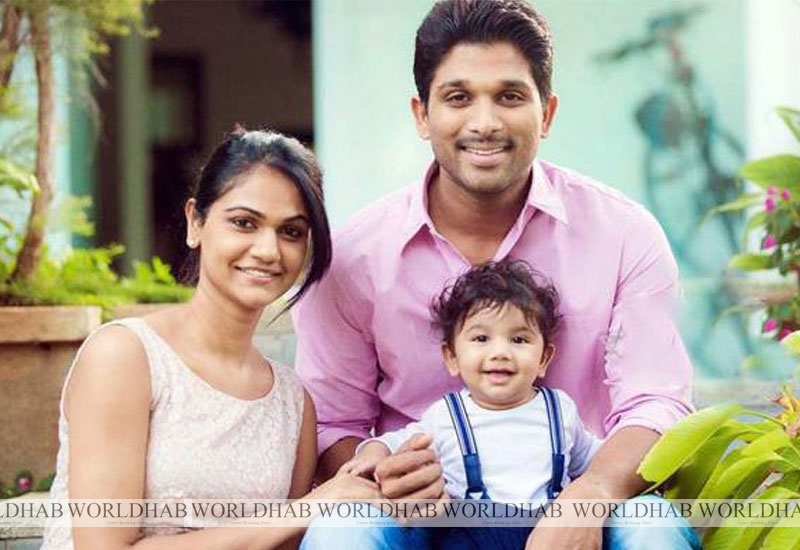 The man who celebrating this day for his second child has tweeted the official news on his twitter page as “Blessed with a Baby Girl ! Soooo Happppyyyyyy right now ! One boy & one girl. Could’nt ask for more. Thank you for all the wishes. Lucky me.

Allu Arjun’s daughter’s birth date is November 21, 2016. Arjun’s wife Sneha Reddy delivered her baby in a private hospital in the Hyderabad at 8:30 PM on Monday. Allu Arjun’s wife and daughter are doing well now. The actor has expressed his joy frequently during last few days about his wife and child. It happens today as finally as a baby girl for Allu Arjun-Sneha.