Alvaro Arbeloa, who played as a defender of Real Madrid, West Ham United, Deportivo La Coruna, and also for Liverpool has announced his retirement. After playing 15-years of football for various clubs he revealed that he is retiring at his age, 34.

He got a great position for two years with Liverpool and eight years on Real Madrid. Also, he appeared on three Premier League for Hammers. 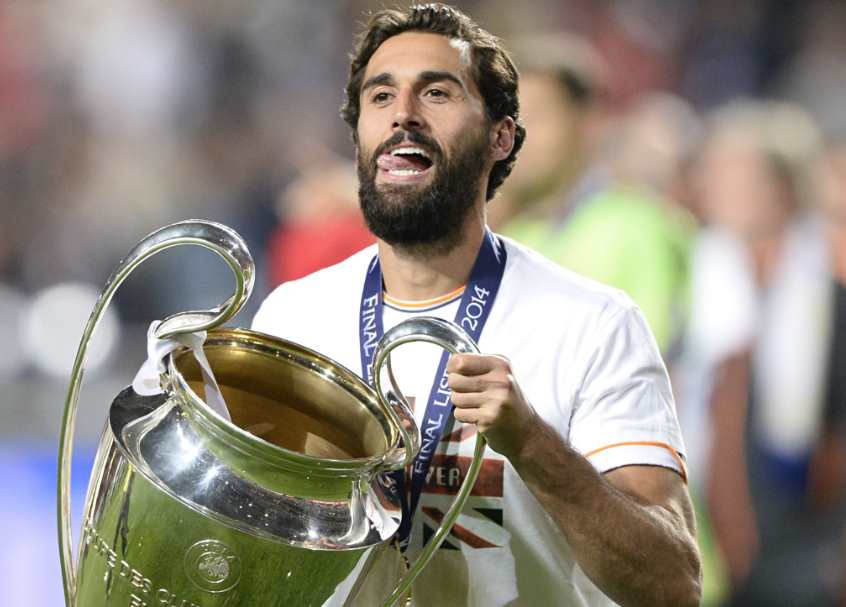 As mentioned above, Alvaro has played for Spain’s national team and earned the 2010 World Cup and European Championships in 2008 and 2012 respectively.

In an interview with Marca, he said: “It’s time to say goodbye. Physically I was okay to keep playing. Madrid is the club of my life. I will never call to ask for a job, but I am always available to offer myself.”