Amazon Prime Video has launched in India today on December 14, Wednesday. The world leading e-commerce website Amazon has launched the Amazon Prime in July 2016. Now, at the end of the year, the company has launched the premium video streaming service in India. People those who all having the Android and iOS devices can download the App from Play Store and iTunes.

The Amazon Android users can watch the Videos without any sign in if the user had already signed in to the Amazon App. The company never officially issued a statement – that Prime Video is included with Amazon Prime subscription. This makes it the cheapest video streaming service that user can get with a pretty vast catalog that includes a number of award-winning original shows that are exclusive to Amazon. 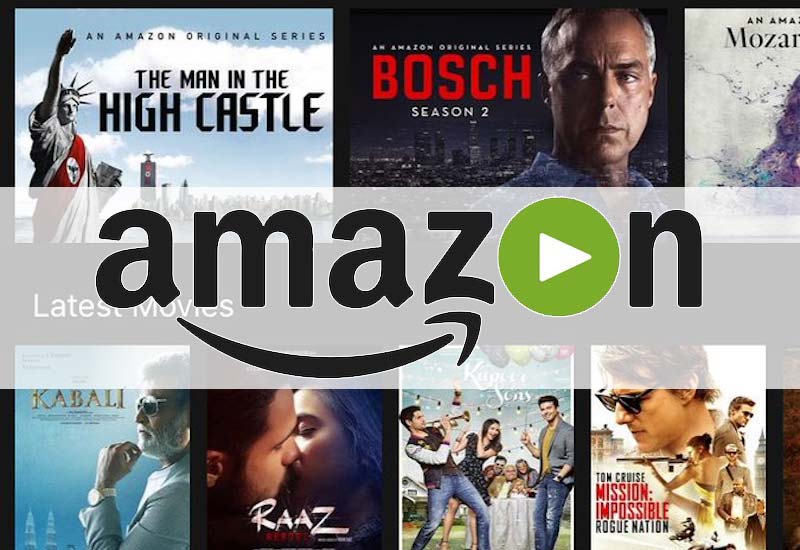 As of now, people can subscribe to Prime at just Rs. 499 per year. But, the full price of the Amazon Prime Video service is Rs 999 per year. It shows that the full price is under the Rs 100 per month and the special price is under the Rs 50 per month. However, when to compare with the Netflix, the Amazon’s price tag is low. The Netflix charge the monthly price at Rs 650, and the biggest private video streaming service Hotstar is also had the monthly price tag of Rs 190.

According to the reports, the Amazon Prime Video service is likely to provide the Live IPL streaming. As of now, the company is talking with several Indian Studios.