With the total solar eclipse less than a week away, Amazon has issued a recall for some eclipse glasses sold on its marketplace. The online retailer said it was unable to confirm whether the glasses were actually made by the appropriate manufacturer.

The recall comes after statements from the American Astronomical Society and NASA, who are urging eclipse watchers to use glasses from reputable vendors. The glasses, they say, should carry the international safety standard number of “ISO 12312-2.”

Protective eyewear made under these standards will block 100,000 times more light than regular sunglasses. Eyewear that does not meet these standards can cause blurry vision or even blindness when viewing the eclipse – even for a moment. 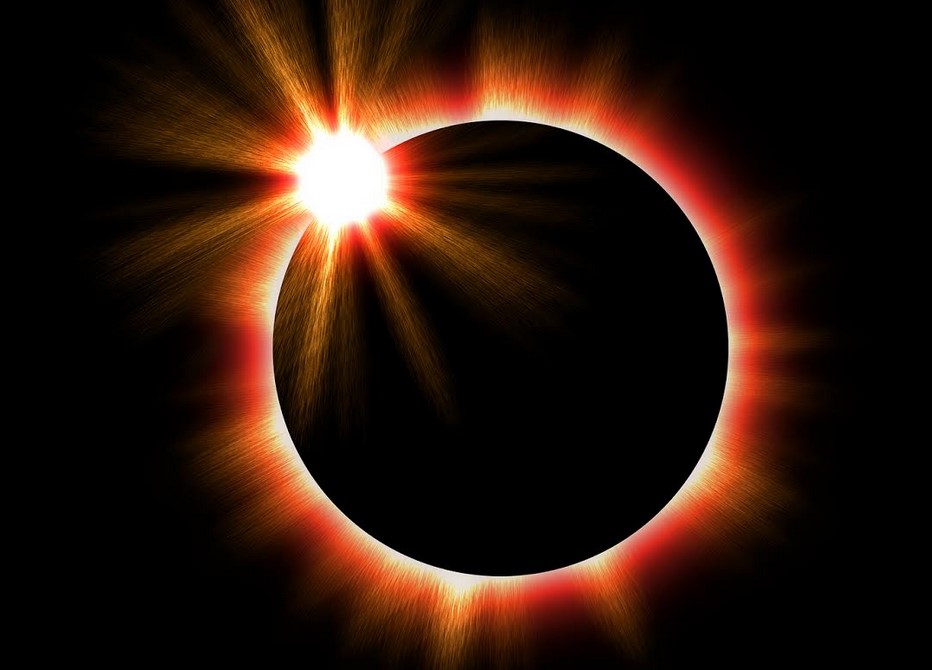 “Viewing the sun or an eclipse using any other glasses or filters could result in loss of vision or permanent blindness,” said Amazon in a statement to affected customers. “Amazon has not received confirmation from the supplier of your order that they sourced the item from a recommended manufacturer. We recommend that you DO NOT use this product to view the sun or the eclipse.”

Amazon said it would not name specific products or brands, as there may be legitimate versions of the glasses being sold under the same name.

Refunds are being issued for the recalled glasses.

“Safety is among our highest priorities. Out of an abundance of caution, we have proactively reached out to customers and provided refunds for eclipse glasses that may not comply with industry standards,” Amazon said. “We want customers to buy with confidence anytime they make a purchase on Amazon.com and eclipse glasses sold on Amazon.com are required to comply with the relevant ISO standard.”

Amazon said if customers did not receive an email about the recall, their glasses were safe to use. The retailer also urged customers to refer to the AAS and NASA websites for more safety information about viewing the solar eclipse.

“Amazon appears to have let just about anybody sells ‘eclipse glasses’ and other types of solar viewers on Amazon.com without taking steps to ensure that all such products meet the ISO 12312-2 international safety standard for filters for direct observation of the sun,” said a spokesman for AAS. “Now Amazon.com has made the problem worse by contacting customers who bought safe filters from reputable vendors as well as customers who bought possibly unsafe filters from questionable vendors and telling them all the same thing: don’t use the viewers to look at the sun, and we’ll refund your money,” he added.

The AAS says it is trying to work with Amazon on the issue, but has thus far “not gotten a satisfactory response.”