Andorra vs Hungary Lineups: The game kicks off at 08:45 pm local time at Estadi Nacional, Andorra La Vella. Check the playing XI lineups of the match between Andorra vs Hungary here. This is the sixth match for both of the teams in Round 1 at the World Cup Qualifier 2018 stage.

Andorra spotted at the last position as sixth due to their performance. The team just crossed a scoreless drawn match against the Faroe Islands. Andorra lost their all other four matches against Latvia (1-0), Portugal (6-0), Switzerland (2-1), and Hungary (4-0).

Also, the Andorra registering their continuous failure as long against various teams in various competitions. Andorra have only ever won two competitive international fixture in 2004 and 2017 as per the previous result. 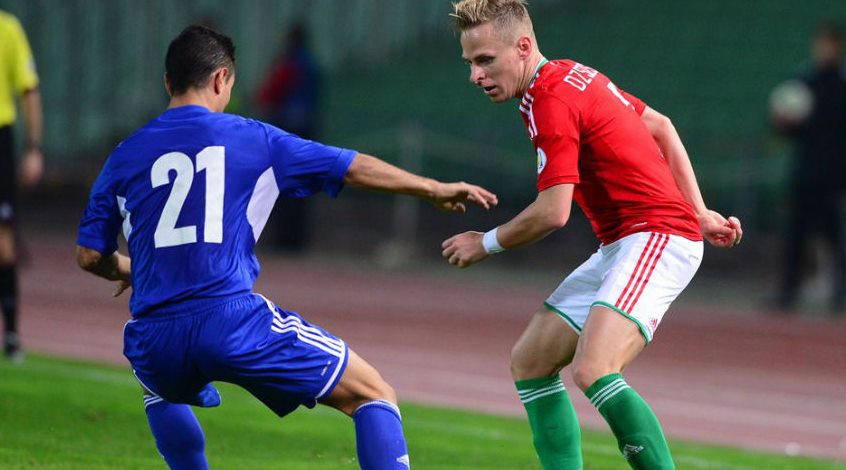 The Hungary have two wins, two losses and a draw. So, the team placed at the third position in the standing table of Group B in the European countries at present before the day of June 9, 2017. Hungary played the first game against the Faroe Islands and ended with the result of zero score draw. Lost against Switzerland (3-2) and Portugal (3-0). Won against Andorra (0-4), and Latvia (0-2).

According to the previous results of Hungary, the team had six wins and seven draws with seven losses.

Final score and highlights of the match between Andorra vs Hungary are available here.