Anirudh sings on Raghava Lawrence film for Thaman’s Music: A song is getting ready with the Anirudh voice on SS Thaman’s musical for Raghava Lawrence dance. The most popular youngest music director Anirudh has sung more songs for other music directors like AR Rahman and Imman. Though, he also shared his voice in Tamil for Malayalam super hit film, Premam. According to the Thaman’s tweet, he is now being with Thaman for a peppy dance song for the upcoming Raghava Lawrence’s film.

Shivalinga is the upcoming film of actor Raghava Lawrence and Ritika Singh as lead. P Vasu is the director of this new horror comedy film, which is producing by Ravindran under the banner of Trident Arts. The film is the official remake of Shivarajkumar’s hit Kannada film in 2016. P Vasu is also the director of this Kannada Action Horror film. 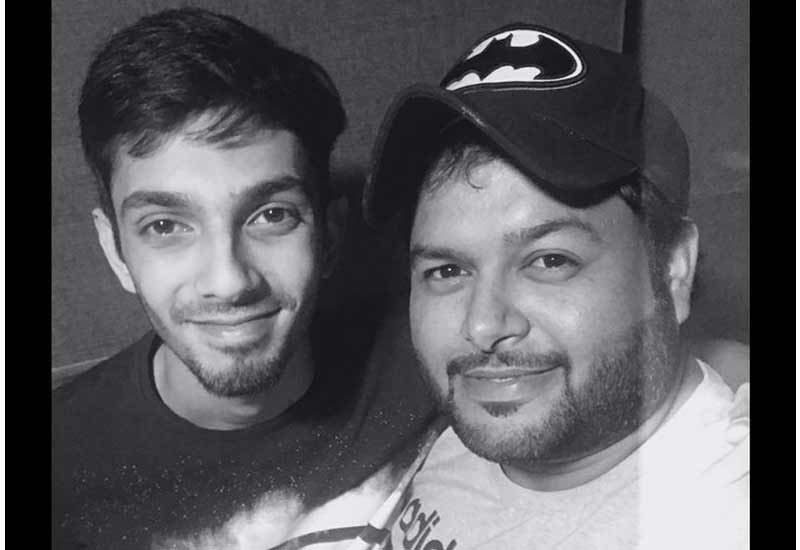 Shakthi, Vadivelu, Radharavi, Bhanupriya, Urvashi, Madhuvanti Arun, and others are the supporting actors of Shivalinga (2017).