Bigg Boss Tamil reality show is the current biggest show in Tamil Nadu which is hosted by Kamal Haasan. In the show, Oviya is one of the important who brings lots of viewership to the show. An famous music director of Tamil cinema industry, Yuvan Shankar Raja made a tribute song for her in his upcoming film. In that song, the music composer has used Anirudh Ravichander’s voice.

The Yuvan composed Neenga shut up paannuga which inspired from Oviya for the upcoming actor Jai’s film, Balloon. In the film, actress Anjali and Janani Iyer are the female leads. The song is expected to be released at the end of September month. 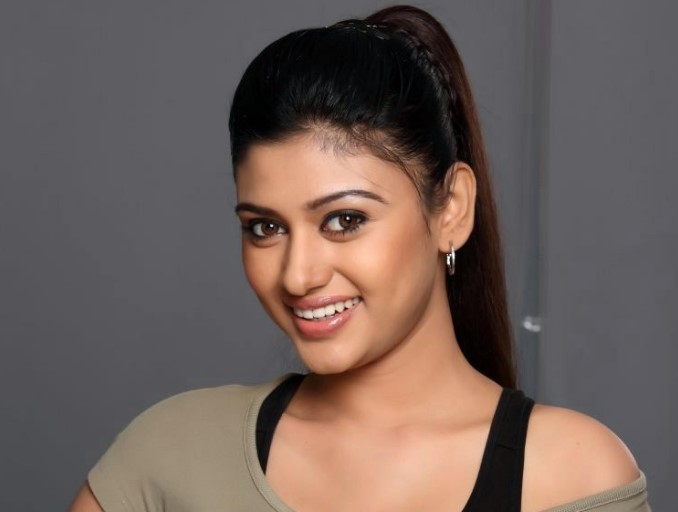 Oviya is the name which is still going sensation as like the other male lead actors in Tamil Nadu. It is because, she faced tough days in the house, also her courage on fight against her opponents are presented in the lyrics, according to the report. Due to mental health, she evicted from the Bigg Boss Tamil.

Before her entry to the Bigg Boss Tamil, she acted an Tamil film with a debut lead actor. Due to some reasons, the film postponed to various release dates. Currently, the name of the film title had changed to Oviya (Oviyava Vitta Yaaru). In English, it is ‘If not Oviya, who else there’. Also, many filmmakers are waiting for her appointment.

At this time, Kalavani heroine’s one of famous film ‘Kalakalappu 2012’ will get its second version as soon by the director Sundar C.

The Bigg Boss Tamil week 9 result be out by the host Kamal Haasan on August 27th Sunday. From the nomination of Raiza, Vaiyapuri, and Snehan. As per the prediction of WORLDHAB, Raiza will be out from the house in this week.