Anna University UG/PG exams 2018 postponed: One of the biggest universities in India, Anna University has postponed the semester exam dates due to Cyclone Gaja. The official rescheduled dates of the examinations which were from 15th November to 20th November have announced.

As per the official source, the university postponed the examinations for all the affiliated colleges for the Under Graduate and Post Graduate programmes. So, the exam of November 15 (forenoon and afternoon) will be conducted on November 22nd, Thursday. Likewise, the other examinations from November 16 to November 20 has rescheduled. 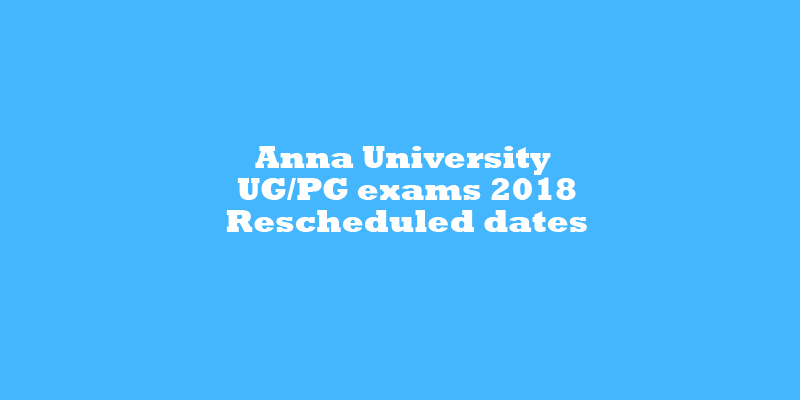 Know These 5 Tips for Managing Your Seasonal Business