Home » Entertainment » Annaatthe made the first record, no other films ever made – Happy news

‘Annaatthe' is a Tamil film that has been released in many theatres abroad. Superstar Rajini's new movie has been directed by Siruthai Siva and produced by Sun Pictures.

The film will be released on the 4th of November, Diwali 2021. Annaatthe teaser, trailer and song lyrics have all captivated the fans.

The film will be released in all the states including Tamil Nadu, Andhra Pradesh and Karnataka. 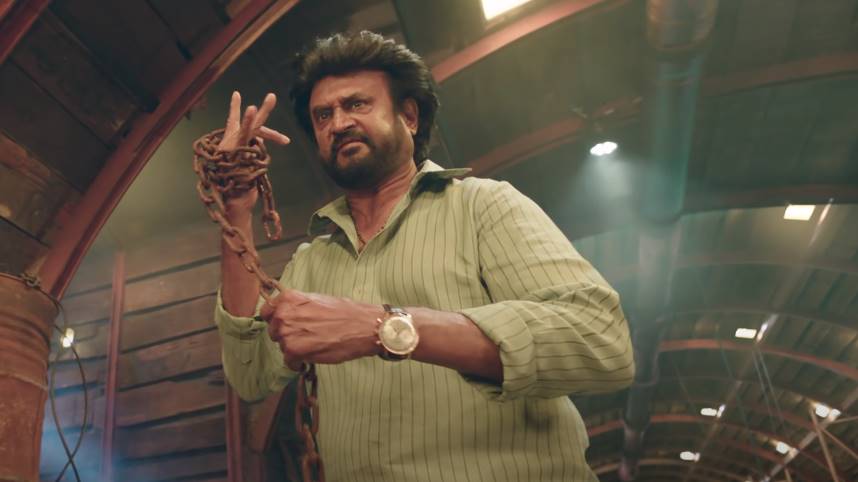 Apart from this, Annaatthe has achieved a record that no other Tamil film has done.

In other words, ‘Annaatthe' has achieved the record of being the highest-grossing Tamil film in foreign theatres. 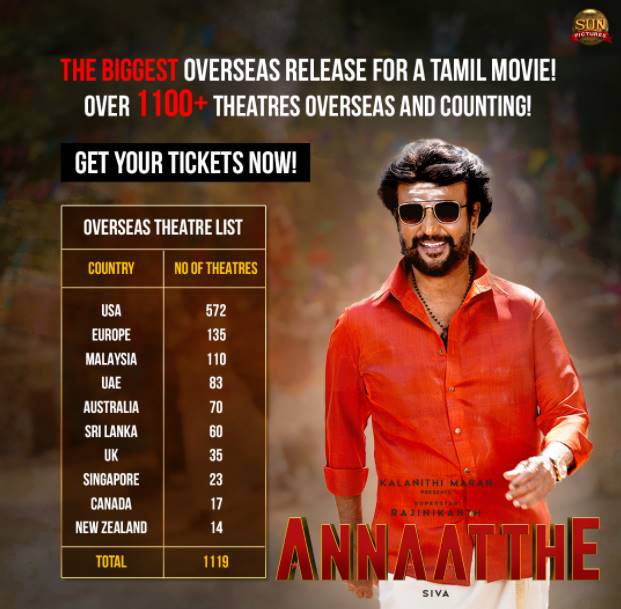 This was officially announced by Sun Pictures. “Annaatthe has the highest number of Tamil films released abroad so far. More than 1100,” Sun Pictures said on the Twitter handle.