Annaatthe Movie Tamilnadu Theatrical release rights have owned by Red Giant Movies. Udhaynithi Stalin bought the Superstar Rajinikanth's Annaatthe TN theatrical distribution rights. The final official list of the theatres has been released by the Red Giant Movies. Salem is one of the biggest centres in Tamilnadu.

Siruthai Siva directional and Superstar Rajinikanth starrer ‘Annaatthe' is coming to the screen for Diwali. The world is waiting for this family entertainer film starring huge Kollywood stars such as Nayanthara, Keerthi Suresh, Khushboo, Meena, Soori, Jagapathi Babu, Prakashraj, Sathish. The songs released in Imman's music and the teaser and trailers of the film have aroused some anticipation.

Also Read: Annaatthe made the first record, no other films ever made – Happy news 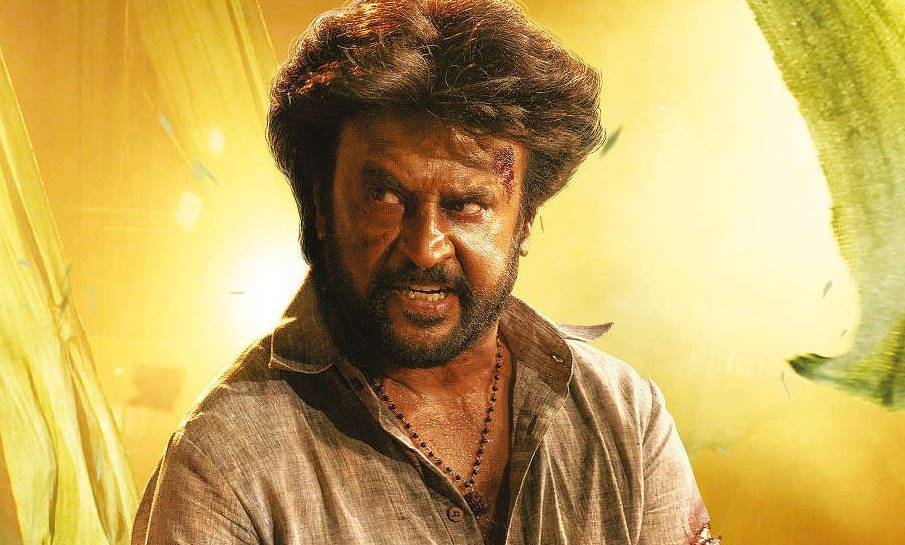 As said, Red Giant Movies has acquired the distribution rights for Annatha. The distributor has released the list of Annaathe movie release theatres in Salem centre. 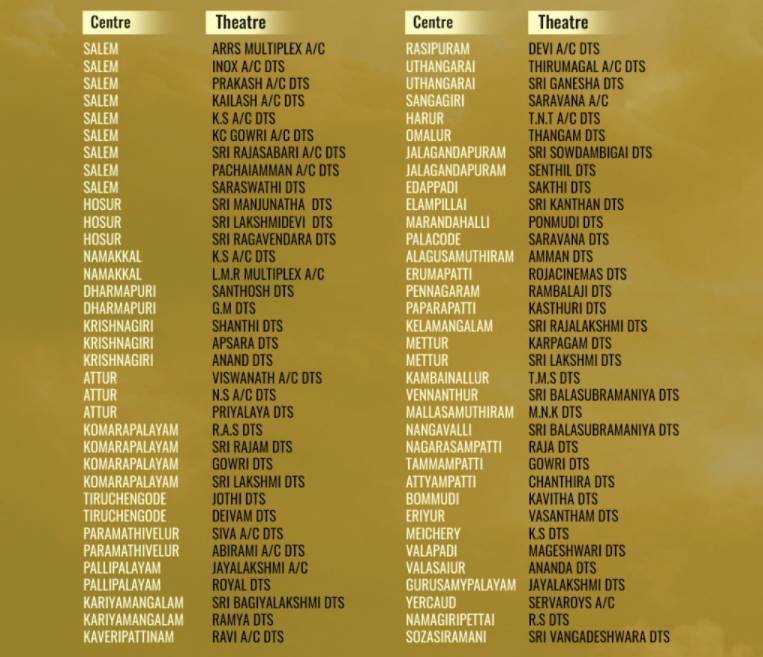