Annaatthe Record: ‘Annaatthe' will be released on November 4 as a Diwali feast. Tickets for ‘Annaatthe' have sold out at most theatres in cities including Chennai and Coimbatore. In this situation, ‘Annatthe' has created a new record even before its release. It is said to be released in more than 1100 theatres in the United States, the United Kingdom, New Zealand, Australia, Malaysia and Singapore. This is the first time a Tamil film has been released in so many theatres.

Super Star Rajini's Annaatthe has also captured the pride of being the highest-grossing Tamil film in France. The film is set to release at The Panasonic IMAX Theater in Sydney, Australia. 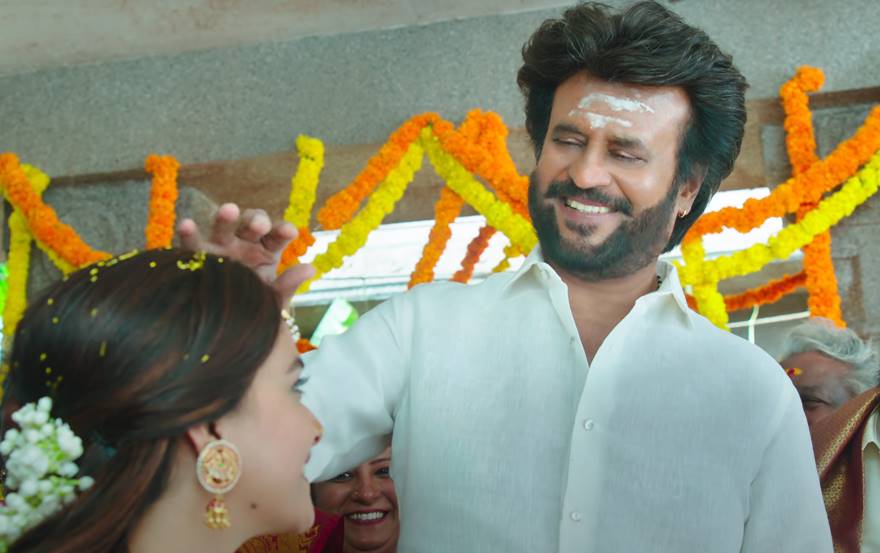 Rajinikanth's Annaatthe will be released, directed by Siva which stars Nayanthara, Khushbu, Meena, Keerthi Suresh, Soori, Prakashraj, Jegapathi Babu among others. Produced by Sun Pictures, the film has been released on over 600 screens in Tamil Nadu.

Vijay's Master was released as the film of the great actor for the last Pongal after the COVID19 lockdown relaxation. Following this, Rajinikanth's Annaatthe will be released as big for this Diwali. The film will be released in all the states including Tamil Nadu, Andhra Pradesh, Karnataka, and other states.