Anupama Parameshwaran is the heroine of Mega Powerstar Ram Charan’s next film. Sukumar directorial upcoming Telugu film is the village love story. After a huge search for the female lead, the makers have finalized the Premam fame Anupama Parameshwaran. Initially, the movie crew has considered the Samantha and Rashi Khanna for their role. According to the source, the film will shot with the large erected set of Village. Also, the film will produce by Naveen Yerneni, Y. Ravi Shankar and Mohan Cherukuri under the banner of Mythri Movie Makers. The shoot will begin from earlier of 2017. 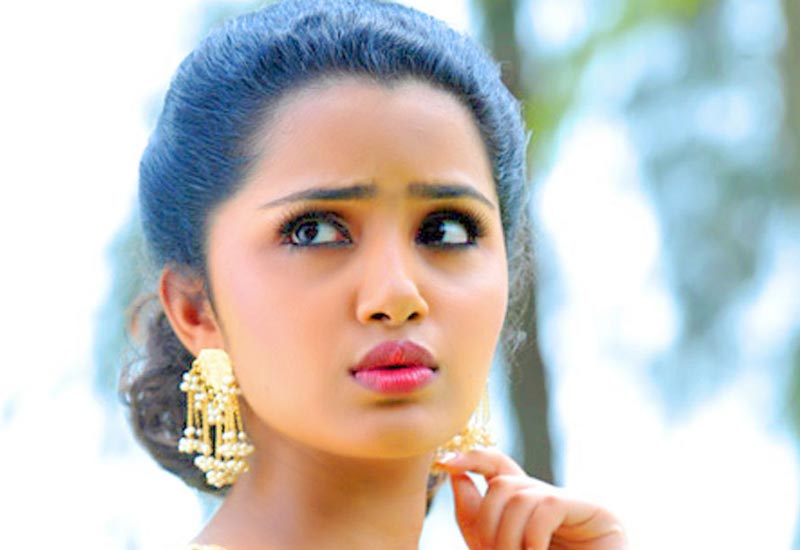 The Tollywood Mega Powerstar Ram Charan will act with Anupama Parameshwaran on his next film. He is now enjoying the success of the Dhruva along with his well wishers. The Dhruva film has recently crossed the 1 Million Dollars in the United States of America. Also, Ram Charan greeted his fans over there gracing for the special premieres.

Om Swami’s Statement over SRK, Aamir and Saif are Shocking