The first public beta version of macOS 10.12.5 has released by the Apple after the first developer version of the upcoming software. The Beta testers can get this update by the Software Update mechanism in the Mac App Store. If a person signed up for the Apple's beta testing program, then they will receive the macOS Sierra beta updates. If someone needs to participate in Apple's beta testing program means, then sign up here on the beta testing website. However, the Apple also released their beta version of iPhone and iPad's iOS 10.3.2 and the watchOD and tvOS beta versions have also available for the developers.

Twitter Replies – No more @-usernames, can use 140 characters Now!

Lastly, the Apple updated the macOS Sierra 10.12.4 with the Night Shift option. Check the other major updates of the version 10.12.4 here which released recently. 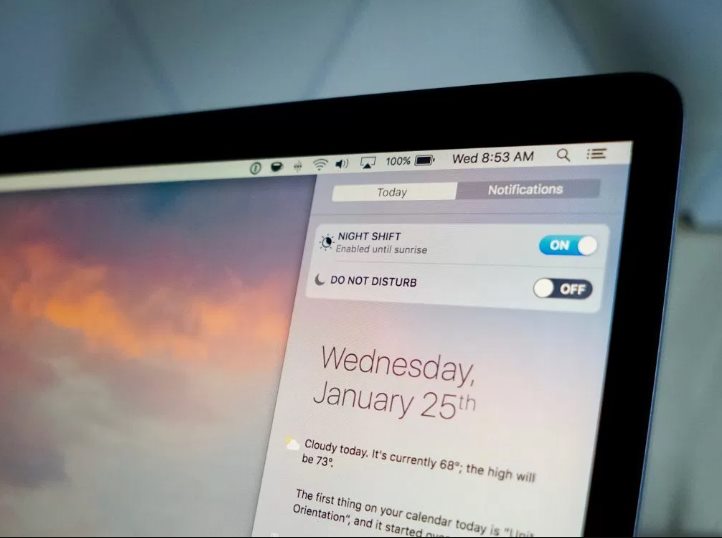 Check the list of macOS 10.12.4 which included with the updates of Dictations, PDF's API, and Siri:

Apple described the Night Shift feature as “Night Shift adjusts the color of your display after sunset. Many studies show that exposure to bright-blue light in the evening can affect your circadian rhythms and make it harder to fall asleep. After sunset, Night Shift will shift your display colors to the warmer end of the spectrum, making the display easier on your eyes. In the morning, your display returns to its regular settings.”