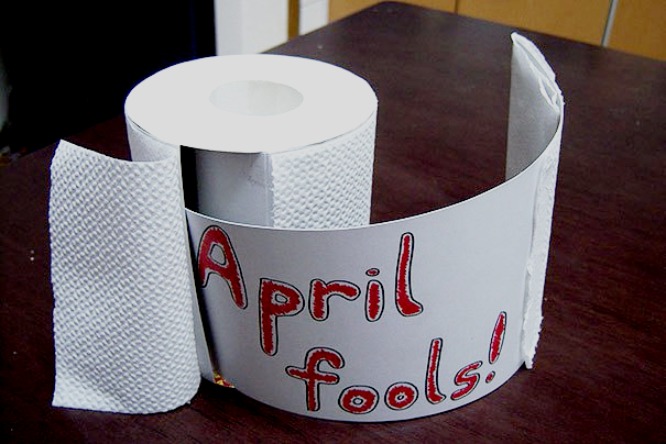 There are a number of theories which states the origin of the April Fools Days but the exact origin or reason is unclear. However, one story dating back to 1582 claims the day became known as April Fools’ Day after Pope Gregory XIII adopted the Gregorian calendar and changed New Year’s Day from 1 April to 1 January. When some people did not follow the Gregorian calendar they were mocked for their folly and called April Fools.

Send someone you want to prank a text message via phone. The message should be such that it makes the reader curious. If you what to prank “A” then send something like: Hey “B”. I want to let you in on a secret! This will definitely arouse the reader’s curiosity and when he or she replies, send another message saying: “Happy April Fools’ Day!”

Replace Cream from Cream Biscuit with Toothpaste like Colgate. Buy Oreos for the office. Then laugh at their bewildered and disappointed faces as they realise you’ve filled their biccies with toothpaste. You MONSTER.

Place a pair of pants and shoes inside the only toilet stall in a rest room to make it appear someone is using it all day.

Take a little Fun with the Update of Google Image Search on this April fools day.

Search the image by using emoji. Google revealed the new technology on image search. Nowadays emoji takes an important part in our life, especially for our happiness. Take a view about this new technology on below Twitter video by Google.

The next revolution in photo search technology is here.https://t.co/6yLWq9yK7G 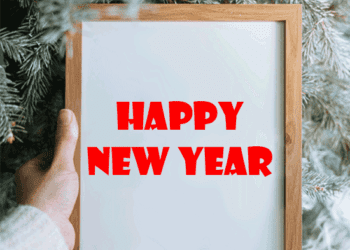