APSET 2017 Answer Key will be officially released by the Andhra University, Visakhapatnam on August 10th Thursday. It is Andhra Pradesh State Eligibility Test (APSET) 2017 Primary Answer key. So, the official key will be expected as soon by August 20 after corrections if any. It is expected that the board will release the answer key at the official website of apset.net.in i.e., today.

So, the candidates those who all appeared on the exam can check the primary answer key at the official website. 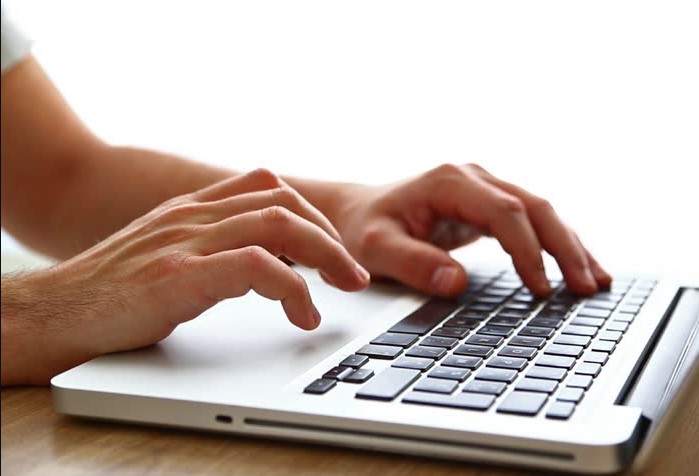 Andhra University was conducted the APSET 2017 in the National Eligibility Test (NET) pattern with 31 subjects on 30th July 2017 in six regional centers. Also, the syllabus adopted for APSET is same as that prescribed for UGC-CSIR and UGC-NET for paper-I, Paper-II and paper-III without negative marks.

From the date of April 21st, the UGC has granted accreditation to Andhra University to conduct three State Eligibility Test (SET) exam during three years which is once in year on behalf of the Andhra Pradesh state.

Follow the steps to check the primary APSET 2017 Answer Key: