Shah Rukh Khan is well known for his marketing strategy and after releasing the song in 7 regional languages, now SRK makes it completely international which the recent release of Jabra Fan Arabic Version. The recent release of FAN anthem in the Arabic language has got an excellent response from the Middle East Gulf Countries. 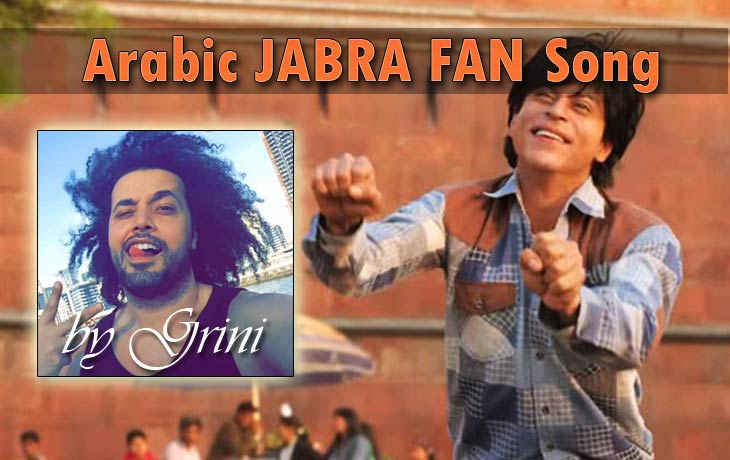 FAN will have Shah Rukh portraying himself as a superstar and a fan of the same. The recent trailer release was a successful launch for their movie and has reviewed excellent response from the audience. The Film is all set to release worldwide in the month of April. Along with Shah Rukh, FAN star cast includes Waluscha De Sousa, Shriya Pilgaonkar and is directed by Maneesh Sharma.

Fan movie will be released on April 14, 2016, in the middle east countries and April 15 in the rest part of the world including India.

Shah Rukh Khan will be seen in Raess, which is scheduled to be released in the month of June following his buddy Salman Khan's Sultan release. The Actor will be shown as a gangster in Raess. Post Raess SRK will start shooting for Gauri Shinde’s film with Alia Bhatt in lead.