In the Qualifying stage, Argentina is standing on the sixth position with 16 points in the World Cup Qualifying – CONMEBOL standing Table. Colombia has scored 18 points by played 11 matches and standing in 3rd position. Argentina is trying to win the match to avoid the last position and Colombia needed to move second place. 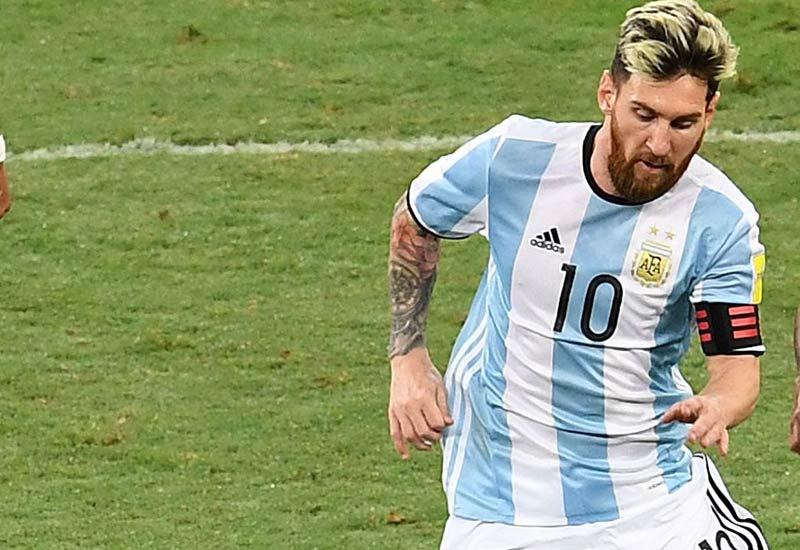 Argentina and Colombia have faced each other as many time in the Football career. As per the analysis of last five mtches, Argentina has won their two matches against Colombia in the 2015 and 2011 World Cup Qualifying – CONMEBOL. All other three matches have ended with the result of the scoreless draws.

Last Five Matches of the Argentina and Colombia

Argentina didn’t play well in their last two recent games against Brazil and Paraguay. The team lost their match against Brazil by giving three goals in this 11th November 2016. In the last month, Paraguay has defeated the Argentina with their one goal on the 12th October 2016. But, the team balanced their game against Peru and Venezuela with the same score. Ramiro Funes Mori, and Gonzalo Higuaín are the two key players is the reason behind the match drawn.

Colombia has also played well in its last two games but, both of the matches has ended with the result of drawn. The most recent game which has played against Chile on 11th November 2016 and the match had the result as the scoreless draw. Before that, the team played against Uruguay and both of the team has scored the same score as 2-2. Against, Brazil in 7th September 2016, the team just scored only one goal for 3. So, Colombia lost their game with Brazil. Venezuela has defeated by the Colombia’s two goals in the World Cup Qualifier.

ESPN quoted Edgardo as saying “I never put qualifying for Russia 2018 in doubt. The points we’ve lost hurt, but we still depend on ourselves. The group is strong and that gives us confidence. We’ve lost points that we didn’t think we would and it’s normal that criticism has come out. Hopefully in San Juan, the people can spread the importance that this shirt has. We need that support.”