Cricket legend Sachin Tendulkar’s son and young cricketer Arjun Tendulkar is all set to make his debut in the IPL. Sports fans are also waiting to see who will win Arjun in the star auction on February 18. According to the latest reports, Mukesh Ambani’s Mumbai Indians are all set to auction Arjun Tendulkar. Arjun’s omission from the Mumbai squad for Vijay Hazare Trophy.

Arjun Tendulkar returns As per PTI, the all-rounder Arjun Tendulkar scalped 3 wickets as MIG Cricket Club won the game by a big margin of 194 runs. He smashed an unbeaten 31-ball 77 in the 73rd Police Invitation Shield Cricket tournament. 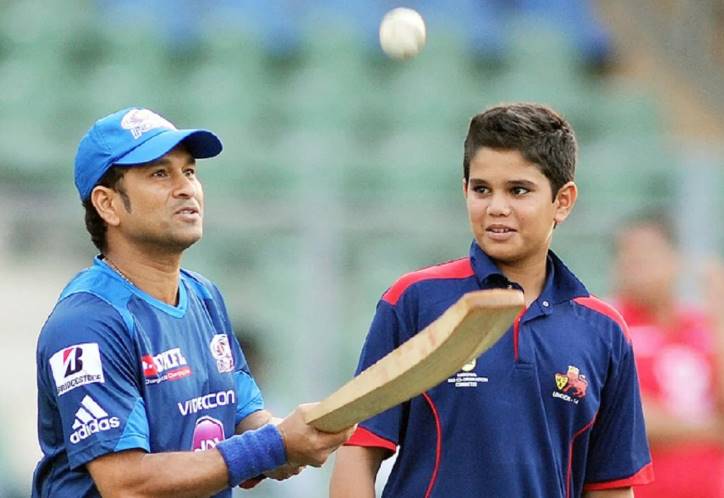 The base price of Arjun Tendulkar is Rs 20 lakh. The other two teams that want to acquire Arjun for this amount or more are Delhi Capitals and Rajasthan Royals.

However, Arjun is hopeful that he will be able to do well in the IPL despite not being part of the team for the Vijay Hazare Trophy. Arjun hit five sixes in each over at the Shield Cricket Tournament in Mumbai. Batting for MIG Cricket Club, Arjun scored 77 off just 31 balls. Arjun’s innings consisted of five fours and eight sixes.

What is the best way to prepare for English Class 9?