Arnab Goswami resigns is the talk of the Day today in India. Arnab Goswami, Editor-in-Chief of Times Now and ET Now news channels has resigned his Job. He said officially about his resign at an editorial conference. He is one of the lead men who changed the newsroom as a to a high decibel ‘warzone.’ 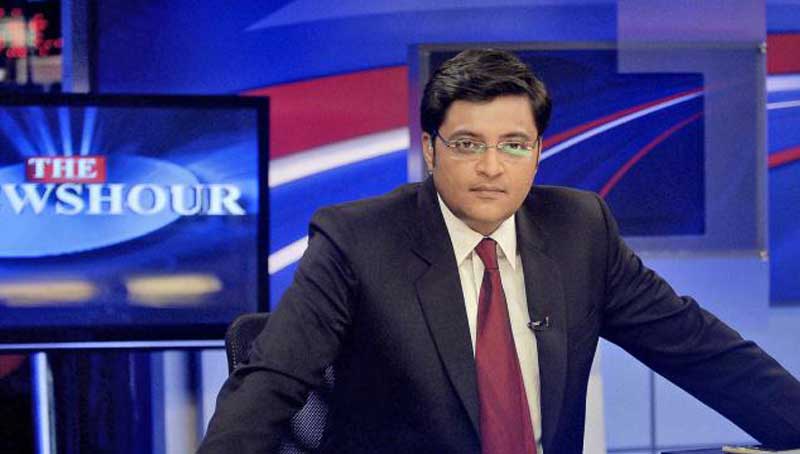 Arnab appointed himself as the guardian of India’s nationalist cause and became patriotism-personified for most Indian households and the destroyer of ‘anti-nationals’ of all religion and colour. Most of Arnab’s programmes and talk shows were mind games.

Arnab started his career as the journalist in The Telegraph and then he joined on NDTV in 1995. After 10 more years later, he helped to launch the Times Now in 2006. Recently, he had an interview with India’s Prime Minister Narendra Modi.

According to source report, Arnab may be there at Times Now until December. The Times Group has not made any statement yet as officially.

Also, there is a news (rumors)  as Arnab may start his individual news venture, TV, and media with the support of lead corporate companies.

His NDTV 24×7 Colleague recently gave a talk about Arnab as “Times Now calls for gagging of media & for journalists to be tried &punished. This man is journalist? I am ashamed to be from same industry as him.”

Last month it was reported that the central government had decided to accord him a Y category security privilege, causing huge social media outrage.

The  Caravan Magazine points out, “Discussions about Times Now are invariably discussions about Goswami, whose abrasive moderation every weeknight has inspired angst-ridden open letters, a stream of parodies, and even standup comedy routines.”