Arsenal vs Tottenham Hotspur: The Gunners are ready to face the Spurs on Sunday (2nd December) at 02:05 PM BST at Emirates Stadium in London. These two teams have met each other on the several time before, today’s host have lost three and drawn four in the last eight against Spurs, with an only win over Tottenham.

Also, the Spurs have only just one game against Arsenal of their last 25 top-flight away games, had 14 losses and 10 draws.

Spurs standing at the third place in the table with 30 points (having difference of eight points from the first place Manchester City). They have won all their last five games in all competition. 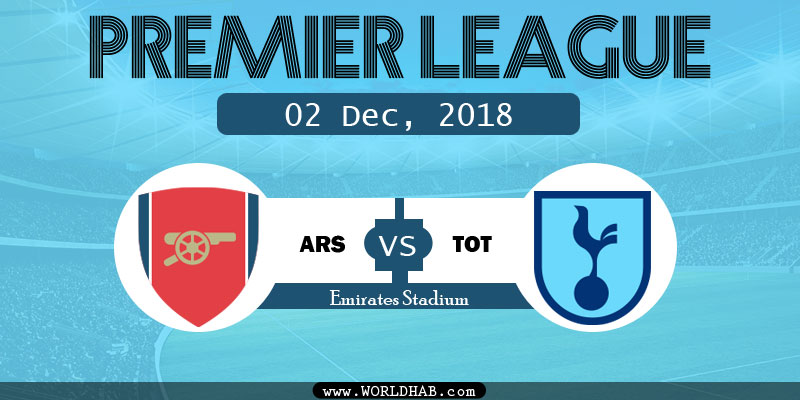